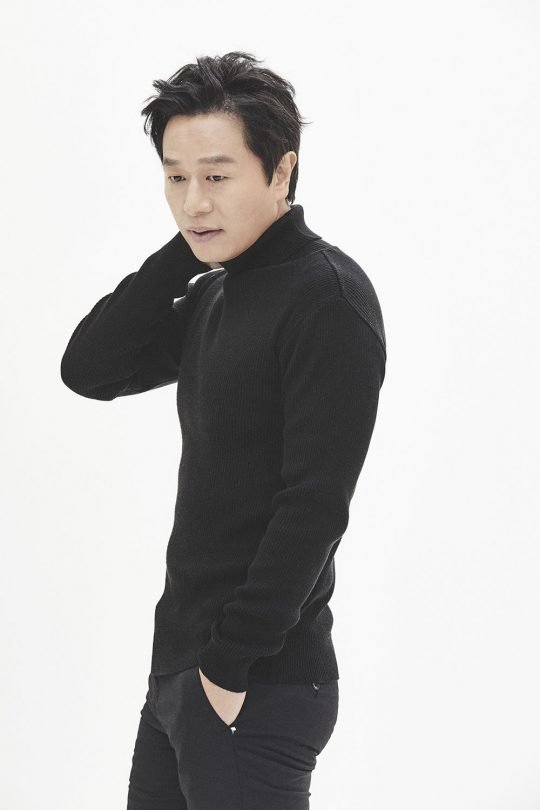 Kim Min-sang is starring in the new OCN drama "Rugal" as Choi Geun-cheol, director of Rugal.

Choi Geun-cheol is an outstanding genius strategist. He brings Kang Ki-beom (Choi Jin-hyuk) into the team when he's in danger.

Kim Min-sang recently starred in "Class of Lies" as Yoo Yang-gi, a presidential candidate who was somewhere between good and evil. In the MBC drama "Rookie Historian Goo Hae-ryung" he played a king named Lee Tae.

Other than that, his works include, "The Secret Life of My Secretary", "Tunnel - Drama", "Chief Kim", "Default", "The Negotiation", "Silenced" and more.

"Rugal" is a human action hero drama based on an original webtoon. It stars Choi Jin-hyuk, Park Sung-woong and Jo Dong-hyuk. It is about a special police organization, Rugal, made up of different individuals with their own stories submitting themselves to become mechanical humans and bear the side effects of this procedure in order to defeat the great evil of Korea. "Rugal" is a team of mechanical weapons fighting evil, and trying to protect humanity and prove the value of the life we have to live.

"Scene Stealer Kim Min-sang Joins OCN's "Rugal""
by HanCinema is licensed under a Creative Commons Attribution-Share Alike 3.0 Unported License.
Based on a work from this source