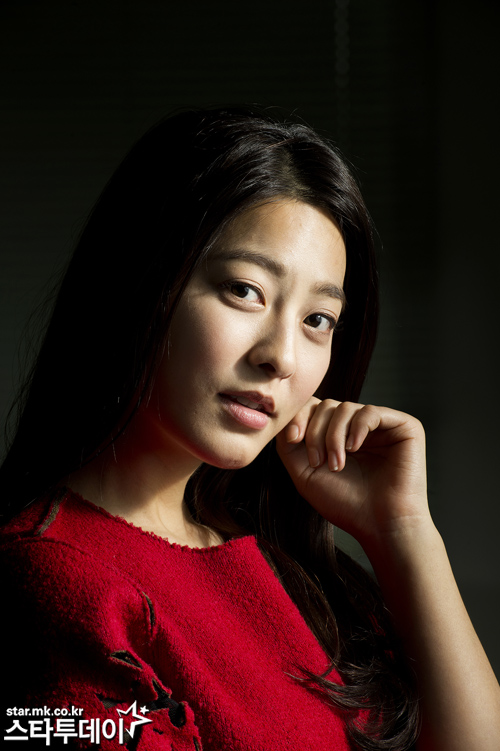 Park Se-young talked about her next project.

Currently doing well for her role in the drama "School 2013", Park Se-young had an interview with Star Today and said she wants to do a mellow one next.

She said, "I want to try a sweet mellow drama. Someone sweet and lovable".

She picked out Song Joong-ki, Yoo Ah-in and Kim Yun-seok as her hopeful partners and said she would be happy if it was Song Joong-ki.

About her ideal type she said, "I like a guy who's popular with the guys. I think all idols are attractive".

Meanwhile, Park Se-young debuted with the 2011 SBS "If Tomorrow Comes" and has been going uphill with everything she stars in breaking through 10% in viewing percentage.

""School 2013" Park Se-young wants to do mellow with Song Joong-ki"
by HanCinema is licensed under a Creative Commons Attribution-Share Alike 3.0 Unported License.
Based on a work from this source