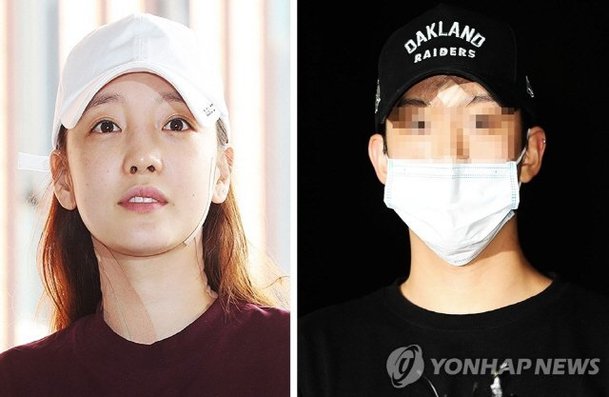 The fight between Goo Ha-ra and her ex-boyfriend is a top search term due to supposed video-threats by the ex-boyfriend.

Shooting or distribution of sexual images and videos without the other's consent will be sentenced to up to five years in prison or fined up to 10 million won, but secondary attackers have been searching for the video

According to Google trend analysis on the 4th, the words 'Goo Ha-ra's video' were searched up to 20,000 times a day.

Related words include 'sex video' and 'sex'. People also asked where they can see the video.

The distribution of this video is a sex crime often viewed as entertainment rather than criminal. It is pointed out that it is necessary to recognize that the attempt to find a video of a victim of sexual violence causes secondary harm on the victim.

Meanwhile, according to police, Goo Ha-ra sued her ex-boyfriend for threatening her with sexual videos and violation of the Exceptional Act on Punishment of Intimidating Criminal Crime.

"Search for Alleged Video of Goo Ha-ra Top Search on Google"
by HanCinema is licensed under a Creative Commons Attribution-Share Alike 3.0 Unported License.
Based on a work from this source