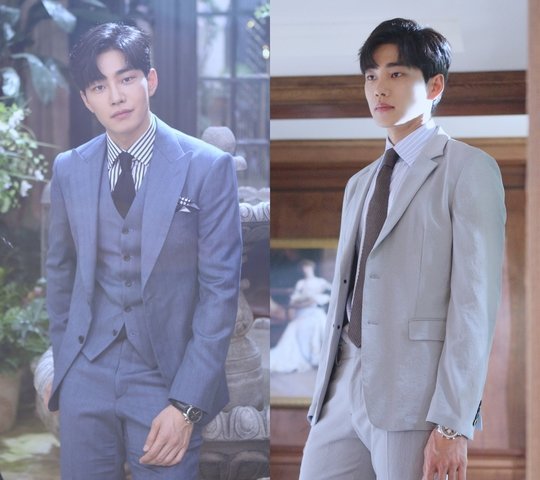 Kim Jae-young is going to take over the small screen.

He plays Yoon Seon-woo in the new SBS drama "Secret Boutique", which began on the 18th of September.

Kim Jae-young's role of Yoon Seon-woo has both good and evil in him at the same time. He's usually rational and cold, but for Jenny Jang (Kim Sun-ah), he'll do anything. He turns into a pure and innocent lover for her.

Kim Jae-young is expected to display several types of performance, including action and the style of a gentle-hearted romanticist in the drama.

""Secret Boutique" Kim Jae-young, a Pure Lover for Kim Sun-ah"
by HanCinema is licensed under a Creative Commons Attribution-Share Alike 3.0 Unported License.
Based on a work from this source