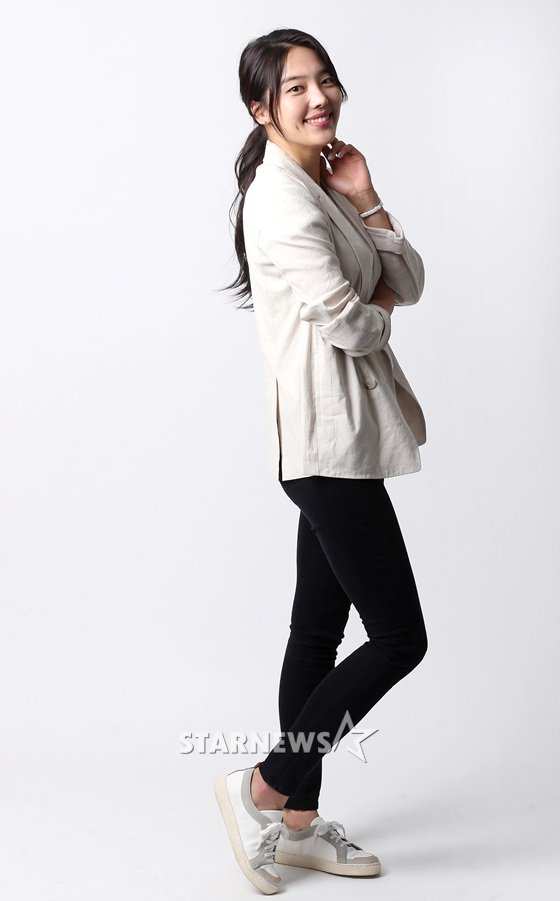 Kim So-ra claims she didn't even tell her family about the culprit.

She starred in the tvN drama "Secret Forest".

Kim So-ra said, ""Secret Forest" made me do a lot of thinking. With one case, I would line up 1 to 10 theories and wonder if I should do this or that. I didn't debate about it alone, but with the others as everyone was curious about the culprit. Many people asked me who it was".

Kim So-ra said, "I hid the script in case my family would see it. They asked me a lot about the criminal, but I didn't tell them anything".

"It was fun watching the drama knowing how it would end. A drama is a medium that anyone can watch comfortably at home, but not me. I turned off the lights and completely focused on it".

""Secret Forest" Kim So-ra"
by HanCinema is licensed under a Creative Commons Attribution-Share Alike 3.0 Unported License.
Based on a work from this source