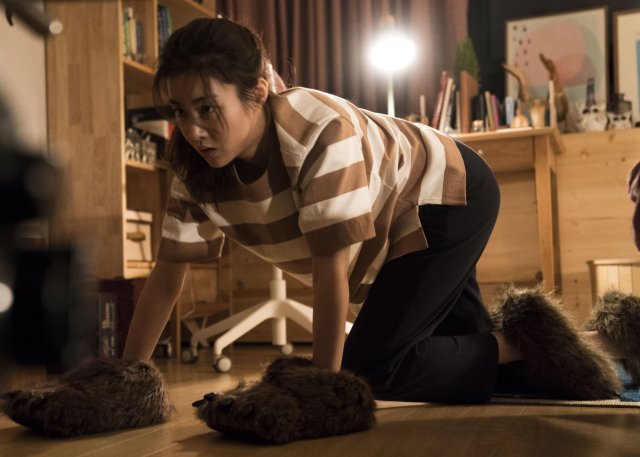 Actress Kang So-ra is coming back with a 100% comedy film called "Secret Zoo".

"Secret Zoo" is about a lawyer named Tae-soo (Ahn Jae-hong), who buys in a run-down zoo, and the staff, who become the animals that have been sold off.

Kang So-ra is an icon of a 'girl-crush' and every woman's role model star for her outstanding roles as Choon-hwa in the film "Sunny - 2010" and Ahn-yeong in "Incomplete Life". She becomes a lion in "Secret Zoo".

So-won, her character is a veterinarian and senior at Dongsan Park whose definition of happiness is living with Black Nose, the mascot of the zoo. She fights the shutting down of the zoo as bravely as a lion, but is all alone and doesn't even listen to the new director, Tae-soo. In the end, she decides to disguise herself as an animal, as that could be the only way to save the zoo.

Kang So-ra is a bad-tempered, but warm-hearted vet who is so set on a head-to-head contest. She takes on two roles as a human and an animal and says, "The scenario was fun. I am also a fan of director Son Jae-gon, and the cast helped me make up my mind".

Director Son said, "I always thought of her as an actress with a strong foundation. She's very sure of her values and she is just 'So-won'".

"Secret Zoo" comes out in theaters on the 15th of January. 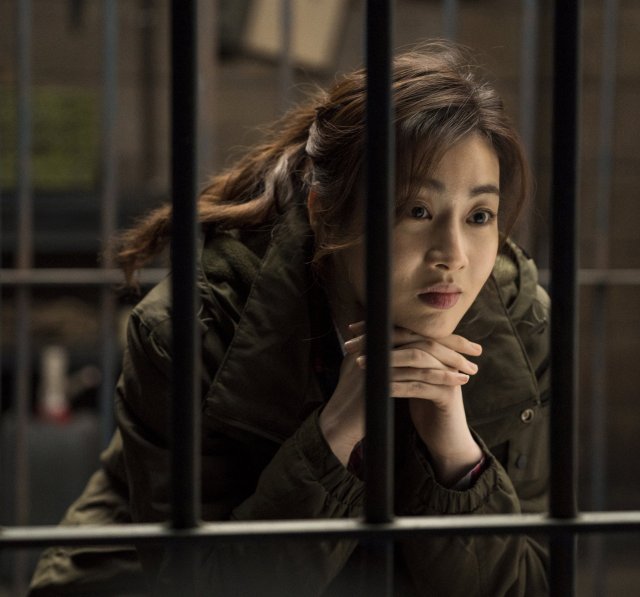 ""Secret Zoo" Kang So-ra Goes From a Veterinarian to a Lion"
by HanCinema is licensed under a Creative Commons Attribution-Share Alike 3.0 Unported License.
Based on a work from this source