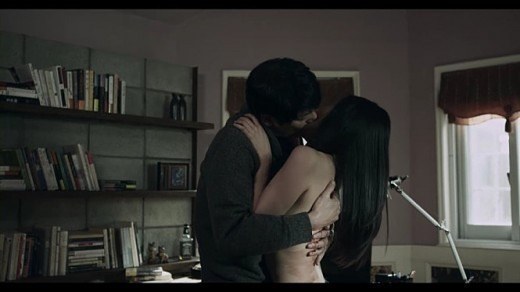 Rookie actress Seo Eun-ah attempted at something shocking in the movie "Act".

Seo Eun-ah takes on the role of a character who falls into an inappropriate relationship with her professor's husband. She handles intense exposure and bed scenes in the movie.

Born in 1989, Seo Eun-ah entered the entertainment biz in 2005 with Dove commercials and starred in cable dramas "Flower Boy Next Door" and "U.F.O". To star in this movie Seo Eun-ah went through three auditions and beat 200 competitors.

Yeon-mi (Seo Eun-ah) wants to be like her professor Joo-hee (Kim Hee-jung-II) who seems to have the perfect everything from education and family. Joo-hee's husband (Seo Tae-hwa) can't resist or control his passion towards Yeon-mi in "Act" which was released on the 25th of September. 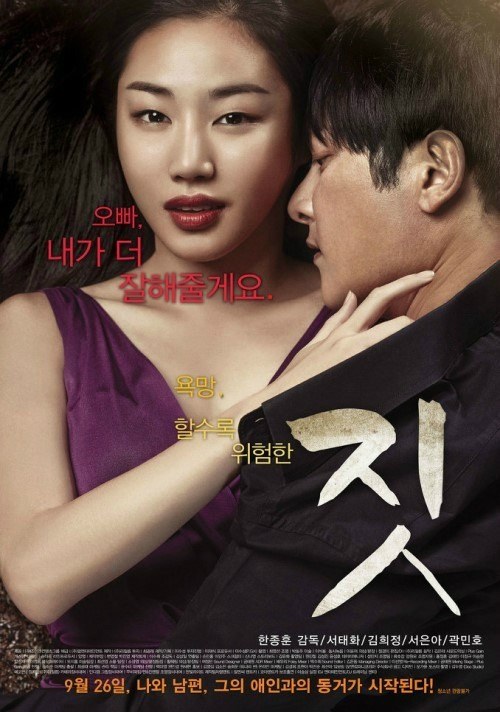 "Seo Eun-ah gets naked in movie "Act" "
by HanCinema is licensed under a Creative Commons Attribution-Share Alike 3.0 Unported License.
Based on a work from this source