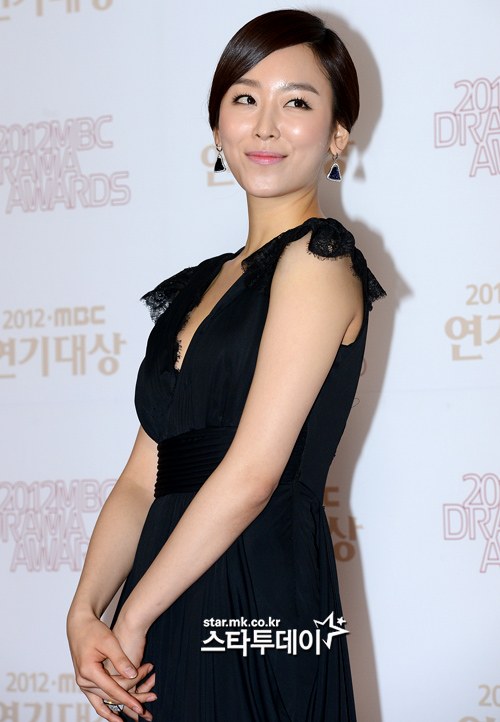 Actress Seo Hyun-jin was cast for the movie "N.L.L - War of Yeon Pyeong" according to Jump Entertainment.

"N.L.L - War of Yeon Pyeong" is based on the true story of the North attacking the South in the second Yeon Pyeong sea war during the World Cup Semi Finals on the 29th of June in 2002. Seo Hyun-jin's role of Joo Min-jeong is a very hard worker with passion for reporting news and falling in love with Yoon Yeong-ha (Jung Suk-won).

Seo Hyun-jin claimed she was touched by the script and she hoped that the day of the attack won't be forgotten by many people. This movie should share the pain with others and remember those who had been sacrificed.

"Seo Hyun-jin becomes a reporter"
by HanCinema is licensed under a Creative Commons Attribution-Share Alike 3.0 Unported License.
Based on a work from this source