Seo Ji-hye for Leading Role in "The Wild" 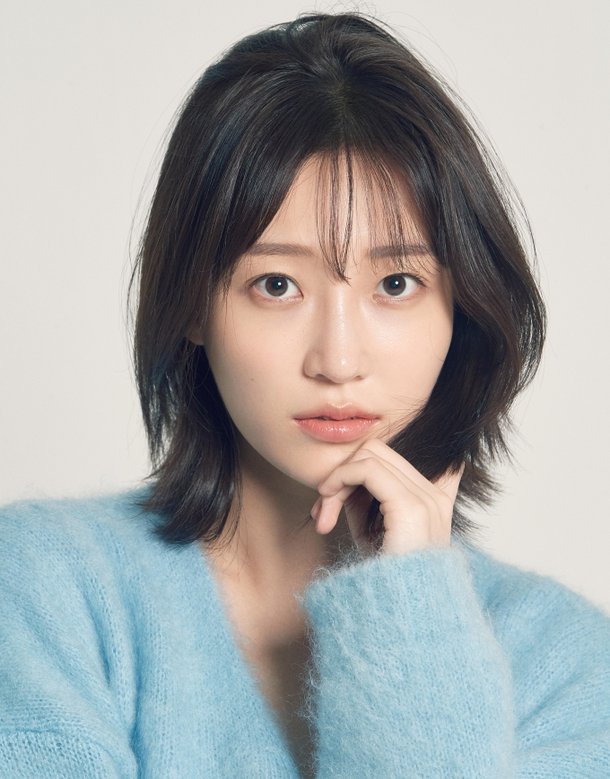 "The Wild" is a crime action film about the desperate conspiracy and betrayal of two men who chose different paths to liquidate the past and live a new life.

It is helmed by Kim Bong-han, the director of "The Golden Holiday", "Can You Hear Me?", "Ordinary Person", "The Hero" and "MIA".

Park Sung-woong has confirmed a leading role and Seo Ji-hye acts out the leading female named Choi Myeong-joo, a character who has a close relationship with boxer Woo-cheol.

Meanwhile, Seo Ji-hye started making a name for herself in the Channel A drama "Heart Signal" season 1 and continued to star in various dramas such as "My ID is Gangnam Beauty" and other webdramas.