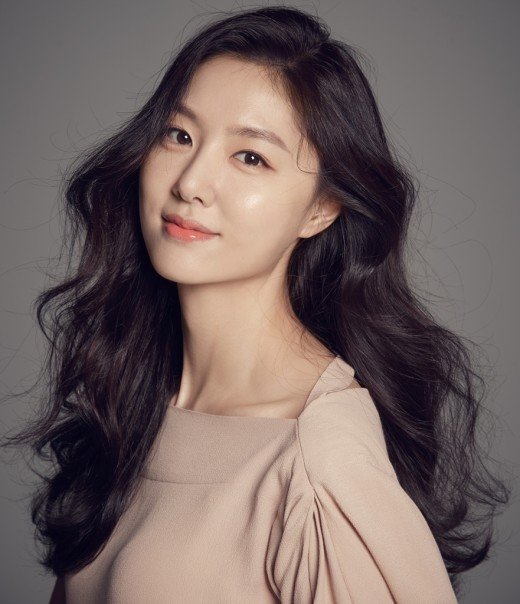 Seo Ji-hye is starring in writer Park Ji-eun's latest, "Crash Landing on You".

TvN drama "Crash Landing on You" is a top secret love story about a commission officer named Lee Jeong-hyeok (Hyun Bin) who hides and protects a chaebol heiress named Yoon Se-ri (Son Ye-jin) after she lands in North Korea in a paragliding accident, but eventually ends up falling in love with her.

Seo Ji-hye appears as wannabe musician Seo Dan who grew up under a father who is a high-ranking political figure and a mother who owns the fanciest shopping mall in Pyeongyang. She is rich, beautiful, and climbs to the top on her own, not taking advantage of her surroundings.

What kind of character will Seo Ji-hye play through her unique setting of being born in North Korea?

"Crash Landing on You" is written by Park Ji-eun, who also wrote "My Love from the Star", and "The Legend of the Blue Sea", directed by Lee Jeong-hyo from "The Good Wife" and "Life on Mars", and has a line-up including Hyun Bin, Son Ye-jin and others.

"Crash Landing on You" is directed by Lee Jeong-hyo, written by Park Ji-eun, and features Hyun Bin, Son Ye-jin. Broadcasting information in Korea: 2019/End of year~Upcoming, on tvN.

"Seo Ji-hye Joins Writer Park Ji-eun in "Crash Landing on You""
by HanCinema is licensed under a Creative Commons Attribution-Share Alike 3.0 Unported License.
Based on a work from this source