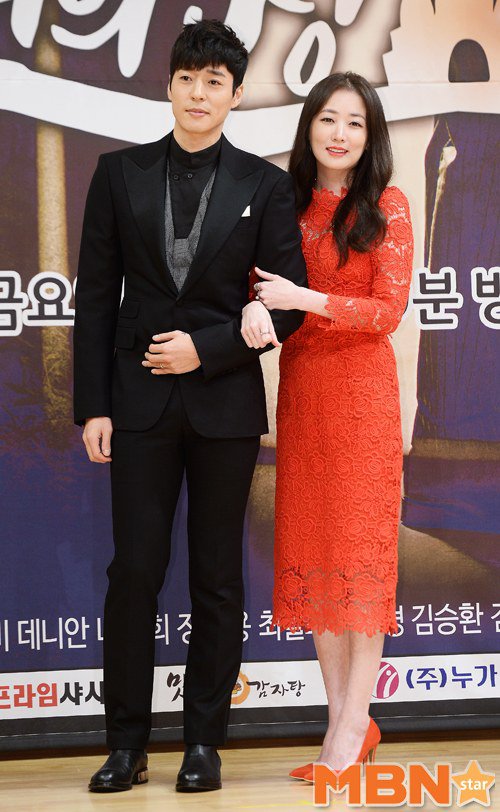 Seo Ji-suk mentioned he wanted to work with Choi Jung-won before.

At the premiere of the new SBS drama "The Witch's Castle", Seo Ji-suk said, "I wanted to be in this drama as soon as I saw who was behind it, director Jung Hyo".

Seo Ji-suk added, "I also wanted to try a daily drama. I think I would do better than I did before".

Meanwhile, "The Witch's Castle" is the story of three women: a mother-in-law, a daughter-in-law and a sister-in-law who become single again for the most unfortunate reasons and start living together. The drama stars Choi Jung-won, Seo Ji-suk, Im Yi-ji, Shin Dong-mi, Danny Ahn and others. The first episode can be seen on December 14 at 7:20PM.

"Seo Ji-suk and Choi Jung-won to work together"
by HanCinema is licensed under a Creative Commons Attribution-Share Alike 3.0 Unported License.
Based on a work from this source