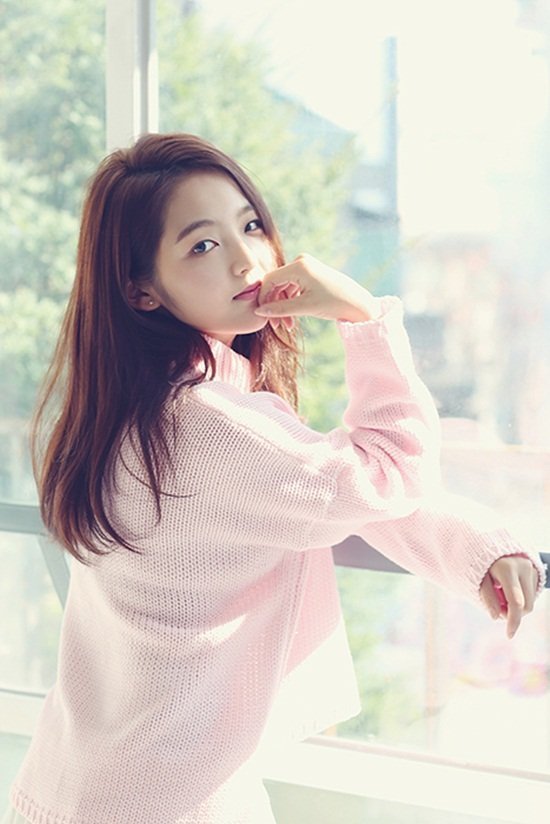 Seo Shin-ae is starring in the new web-drama, "Fly High - Drama", that focuses on school violence.

School violence is a serious social issue in Korea and the web-drama aims to send a warm message to the victims of school violence that they can overcome with guided care and attention.

Seo Shin-ae takes on the role of Kim So-yeon, a bully who was once a victim herself and tells her unfortunate story of how she became that way. Seo Shin-ae has been in two school-themed dramas already: "The Queen's Classroom" and "Solomon's Perjury".

Seo Shin-ae says that school violence got her thinking a lot. Experiencing it indirectly in drama has made her relate to the victims of school violence.

The actress hopes "Fly High - Drama" will bring about more awareness about the issue in society and speak for the victims.

"Seo Shin-ae to star in web-drama "Fly High - Drama""
by HanCinema is licensed under a Creative Commons Attribution-Share Alike 3.0 Unported License.
Based on a work from this source