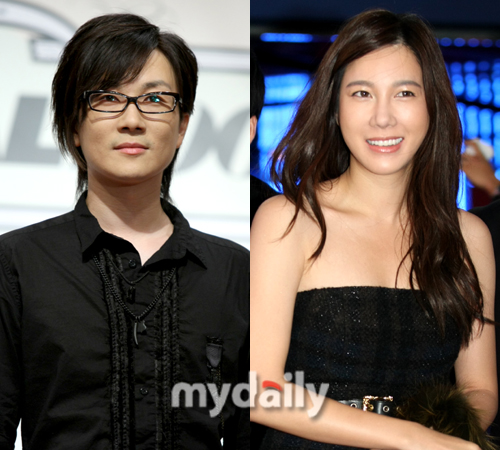 Seo Taiji's party said after the pleading on the 23rd at about 3:30PM, "The other party wasn't prepared".

Seo Taiji's lawyer said, "The Lee Ji-ah party didn't respond to the contents of the second plead. Her side had not prepared for anything so there was no progress".

He continued, "We will decide if we will refute or what after the opposing group has given an answer after the third trial that was proceeded with today".

About the two's statement about their divorce that had been an issue this day, the lawyer continued, "The battle hasn't started yet so it's hard to say it's an issue. Currently Seo Taiji is traveling back and forth Korea".

Seo Taiji and Lee Ji-ah will have their 4th pleading on July 4th.

"Seo Taiji, "Lee Ji-ah didn't prepare anything" third defense plead"
by HanCinema is licensed under a Creative Commons Attribution-Share Alike 3.0 Unported License.
Based on a work from this source