Seo Taiji: "Sin Hae-cheol's death is a shame", "Headed for the funeral after rehearsals" 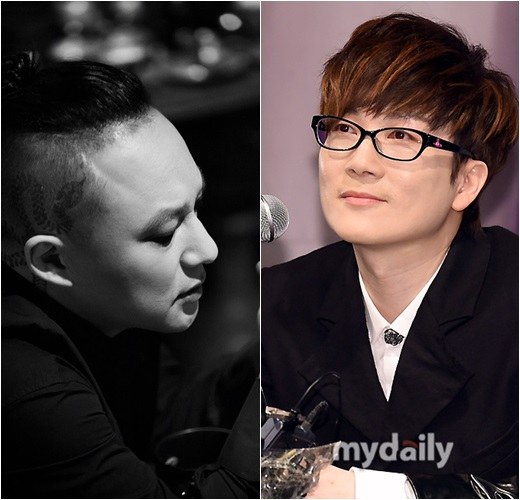 Singer Sin Hae-cheol, who was hospitalized for cardiac arrest, has passed away. Seo Taiji who was informed of this tragedy will head to the funeral after his schedule.

Sin Hae-cheol and Seo Taiji have been active in the 90's together and have been close friends since then. Seo Taiji once mentioned on the Mnet "Superstar K" Mission Top 8 corner, "He's very sick, its unlike him. So many people are cheering for him. Hopefully he'll be up soon".

Meanwhile, Sin Hae-cheol passed away on the 27th at 8:19 PM due to critical oxygen levels in the brain. He was 46 this year. His funeral is being held at the Asan Hospital Funeral Home from the 28th.

Sin Hae-cheol debuted in 1988 as a band and formed another band later. He's also gathered many fans as a radio DJ.

"Seo Taiji: "Sin Hae-cheol's death is a shame", "Headed for the funeral after rehearsals" "
by HanCinema is licensed under a Creative Commons Attribution-Share Alike 3.0 Unported License.
Based on a work from this source