Seo Woo and In Gyo-jin break up after a year 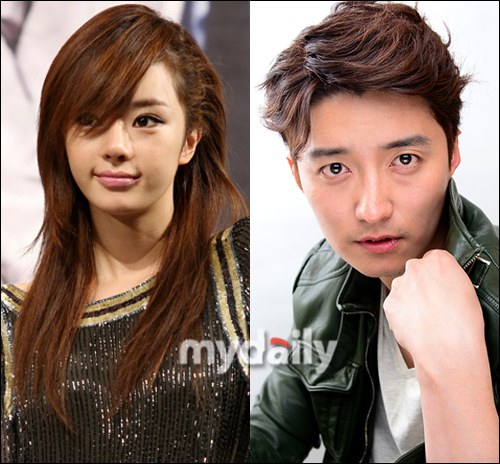 Actress Seo Woo and actor In Gyo-jin's break up has many fans disappointed.

In Gyo-jin's agency claimed their break up on the 8th.

In Gyo-jin and Seo Woo starred in the SBS drama "When Tomorrow Comes" together and developed into lovers for a year or so.

Netizens say, "It's a shame, they were a cute couple", "I thought they'd last longer" and more.

In Gyo-jin has been looking through his next project while working on some plays after the MBC drama "The Horse Healer". Seo Woo has been taking a break after the tvN drama "Glass Mask".

"Seo Woo and In Gyo-jin break up after a year"
by HanCinema is licensed under a Creative Commons Attribution-Share Alike 3.0 Unported License.
Based on a work from this source