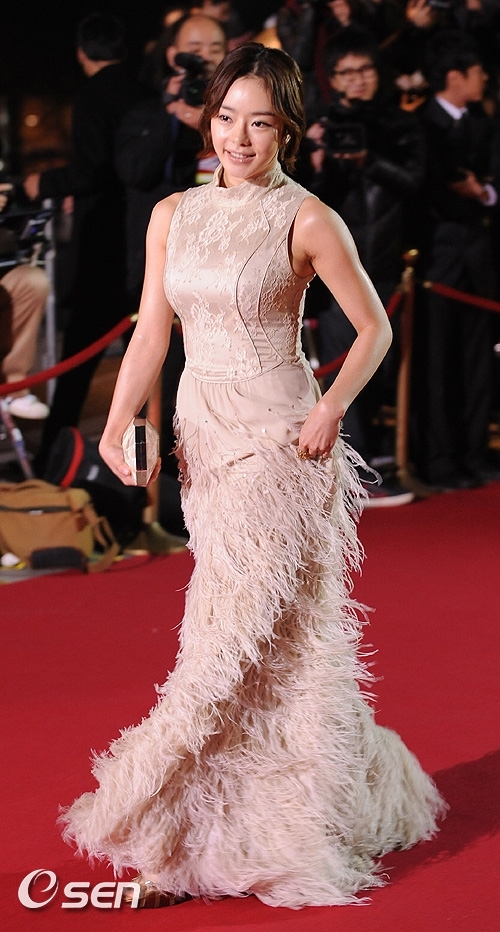 Actress Seo Woo officially apologized for the incident her van had caused.

At the SBS weekend drama "When Tomorrow Comes" press release event on October 27th, Seo Woo said, "I think this drama is important so I gathered the courage to look better".

She continued, "I knew there was an accident but I didn't know how badly. Even my management said it was taken care of. It's something that was done by my car so I am sorry. I am sorry it caused a problem and I hope you understand".

Previously, the media reported that after valet parking attendant K had an accident with Seo Woo's van, her manager threatened and demanded repair fees, rent fees and even mental compensation for the loss of work it created.

Meanwhile, "When Tomorrow Comes" is about the meaning of conflict between a daughter and a mother, and a reflection on love. Other than Seo Woo, the cast includes Go Doo-shim and Ha Seok-jin. Coming this October 29th.

"Seo Woo, apologizes for valet parking incident"
by HanCinema is licensed under a Creative Commons Attribution-Share Alike 3.0 Unported License.
Based on a work from this source