Seo Ye-ji Attempts at Queen of the Box Office 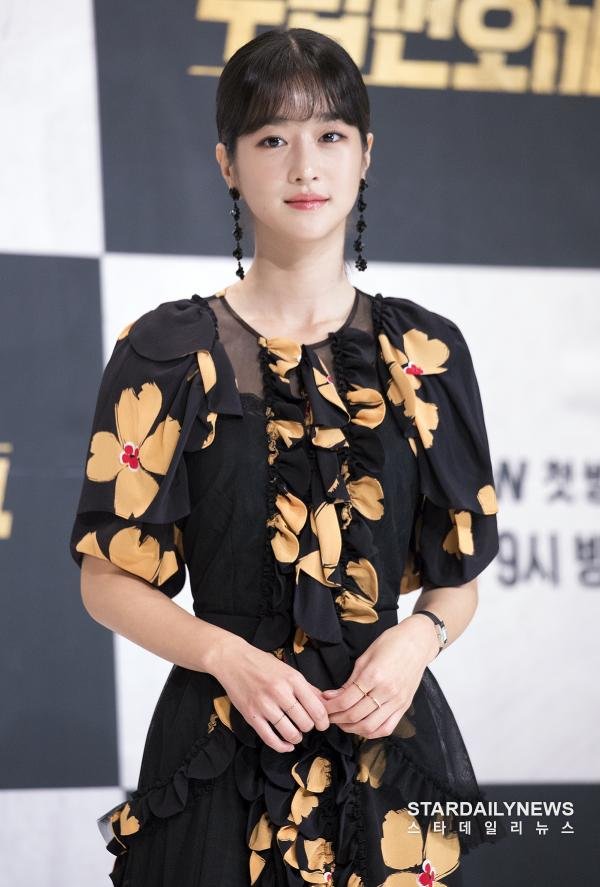 Seo Ye-ji, who is a hot topic in every drama that she stars in with her eye-catching visuals and as unique characters, challenges the box office.

Seo Ye-ji, who rose to solid stardom with "Save Me" in 2017, has clearly established herself as an actress with beauty and acting skills through the 2018 drama "Lawless Lawyer " and 2020's "It's Okay to Not Be Okay".

Seo Ye-ji, who has been receiving a lot of love for completing unique characters in drama, from pure beauty to girl crush charm, appeared in two films in 2019 and showed her true colors.

Through two films, the horror film "Warning: Do Not Play" and the entertainment film "By Quantum Physics: A Nightlife Venture", she has been recognized for her hot and cold performance. Seo Ye-ji, who has shown the power to lead movies in distinct genres such as horror and entertainment, plans to show ticket power with the mystery thriller "Recalled". 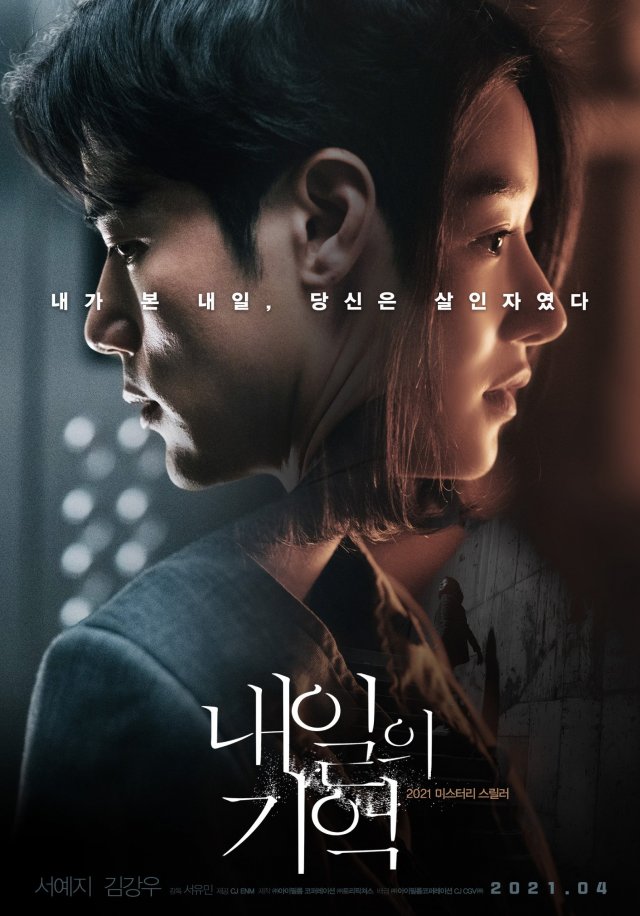 Seo Ye-ji, who showed an optimized performance in a thriller with "Save Me", plays the main character, Soo-jin. In a recently released teaser post, Seo Ye-ji is raising expectations with an expression that catches the eye by tracking the future visions that unfold in front of her after an accident and breaking them into Soo-jin facing the lost truth.

Kim Kang-woo, who has deep acting skills where good and evil coexist, will break down into Ji-hoon. Seo Ye-ji and Kim Kang-woo are also showing off their thriller chemistry on posters, drawing attention from movie fans.

The copy "You are a murderer in the future I see tomorrow", heralds a confrontation between Seo Ye-ji and Kim Kang-woo, amplifying the expectations of thriller enthusiasts.

Attention is focusing on whether Seo Ye-ji will receive good reviews at the box office with "Recalled", a storyline that explores the hidden truth.

"Recalled" which will present a powerful suspense with unconventional stories that raise expectations of Seo Ye-ji and Kim Kang-woo, is scheduled to be released in April.

"Seo Ye-ji Attempts at Queen of the Box Office"
by HanCinema is licensed under a Creative Commons Attribution-Share Alike 3.0 Unported License.
Based on a work from this source