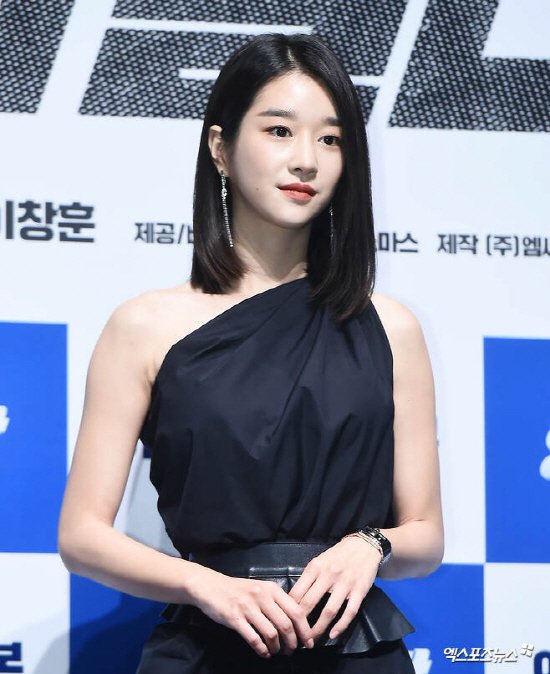 Actress Seo Ye-ji will not be starring in "Island - Drama".

Seo Ye-ji was being talked about for the role of Won Mi-ho, the lead of the drama.

Actor Kim Nam-gil and Cha Eun-woo from Astro are starring in "Island - Drama".

Seo Ye-ji was embroiled in allegations that she manipulated her lover Kim Jung-hyun from acting in romance during the filming of MBC drama "Time - Drama" which aired in 2018. On top of that, controversy over alleged forgery of educational background and school violence has been reignited.