Seo Yi-sook Will Enforce Response on Rumors About Fake Death 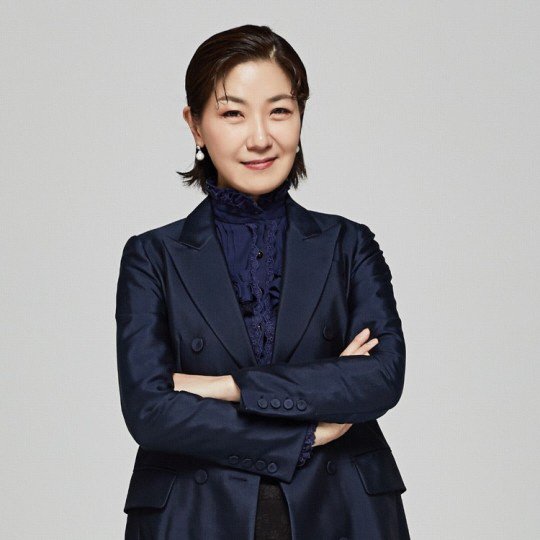 Actress Seo Yi-sook's side expressed its position on rumors of her death.

Quantum ENM, the agency, said, "An article was posted in July, but it was not true, so it was not a big deal. However, another article that is almost similar to the last one has been posted and this time, we are preparing to make a complaint. We will officially request an investigation to the cyber investigation team", they said.

Seo Yi-sook also said, "I hope this will serve as an opportunity to give clear awareness to those who write meaningless fake news. We plan to hold certain measures and claim responsibilities", she said.

"Actor Seo Yi-sook dies of heart attack today (20th)", said the DC Inside domestic drama gallery on the 20th. A post titled 'Internet mourning' appeared. The post was 'fake news' borrowed in the form of an article and contained the content that Seo Yi-sook was found dead at home the previous day. The netizen showed meticulousness in writing down the names of certain media outlets and reporters, but it was confirmed that the media did not write such articles and that there were no reporters with the same name.

Seo Yi-sook recently appeared in the play "Makeup Room", which ended, and is preparing for her next work.