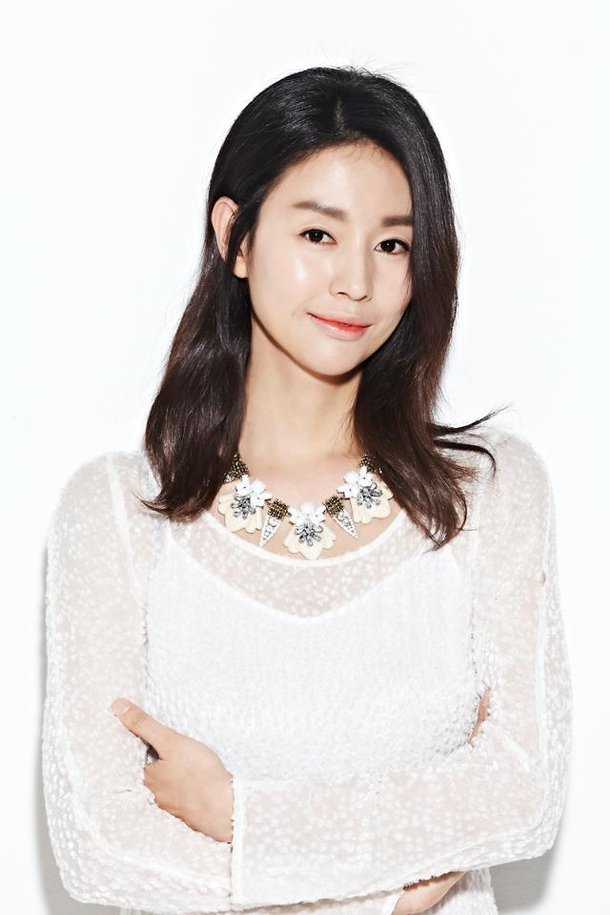 Actress Seo Yoo-jung is starring in the tvN drama "Mr. Sunshine" with a unique and dreamlike character.

"Mr. Sunshine" is another one of hit-maker Kim Eun-sook's creations in tandem with director Lee Eung-bok that is set in the early 20th century. It tells the story of a star-crossed love between a common soldier in the resistance movement against the Japanese occupation and an aristocrat's daughter.

Meanwhile, "Mr. Sunshine" is expected to be broadcast in late 2018.

"Seo Yoo-jung to join Kim Eun-sook's "Mr. Sunshine""
by HanCinema is licensed under a Creative Commons Attribution-Share Alike 3.0 Unported License.
Based on a work from this source