Seohyun and Na In-woo, a Fairy Tale Or a Drama? 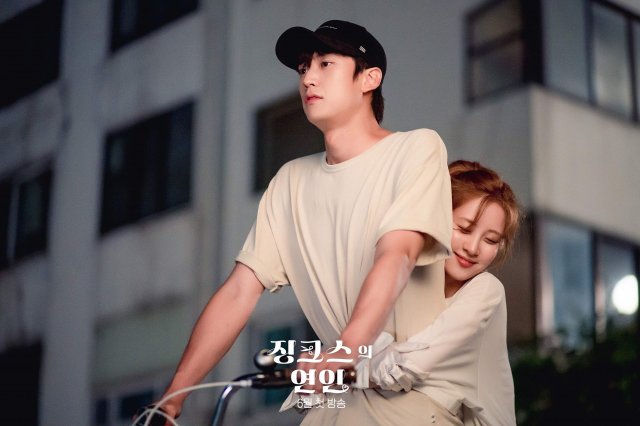 Seohyun and Na In-woo are like characters in a fairy tale.

On the 12th, KBS 2TV's "Jinx's Lover" released a photo of the two main actors Seohyun (Seul-bi) and Na In-woo (Gong Soo-gwang) together. It shows the two enjoying their daily lives together. 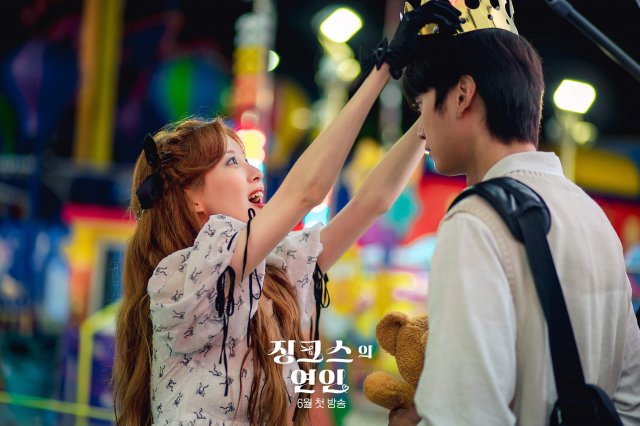 "Jinx's Lover" is a fantasy drama that transcends fate by a human man who adapts to his unhappy life and a goddess who jumped into the human world to solve the curse. 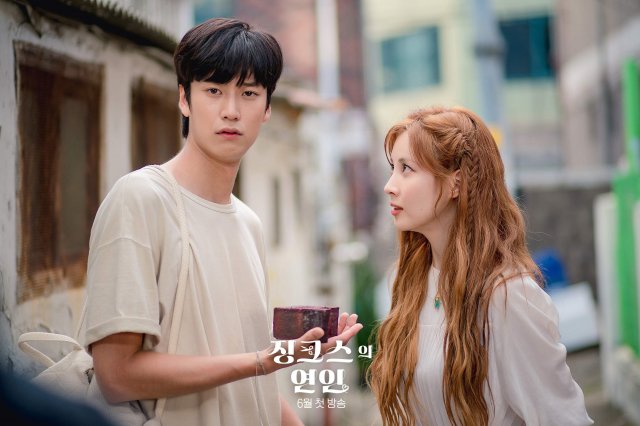 Seohyun plays the role of Seul-bi, who has the ability to see the future of the person who touches her hand. After spending a dreamlike day with Gong Soo-gwang, Seul-bi dreams about the world she has never experienced. On the other hand, Gong Soo-kwang, played by Na In-woo, has lost everything since the day he met Seul-bi and has a completely different life than before.

"Jinx's Lover" will air in June.