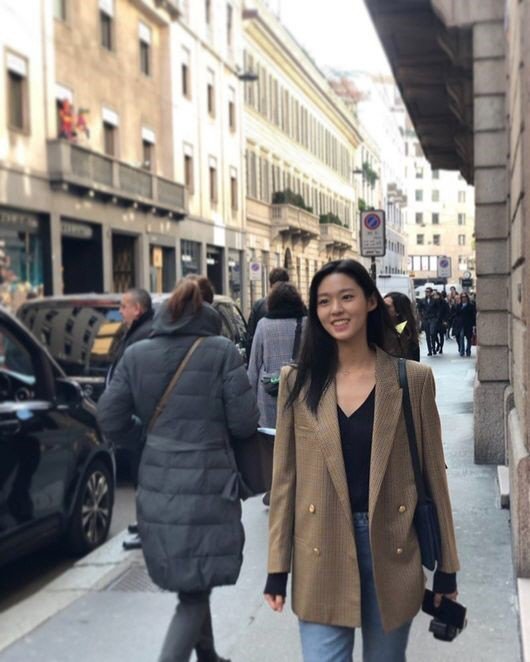 Seolhyun was spotted in Milan, Italy. She was seen walking about freely in the exotic streets in casual clothes.

Seolhyun was seen departing from Incheon International Airport on the 19th to attend a fashion show in Milan. 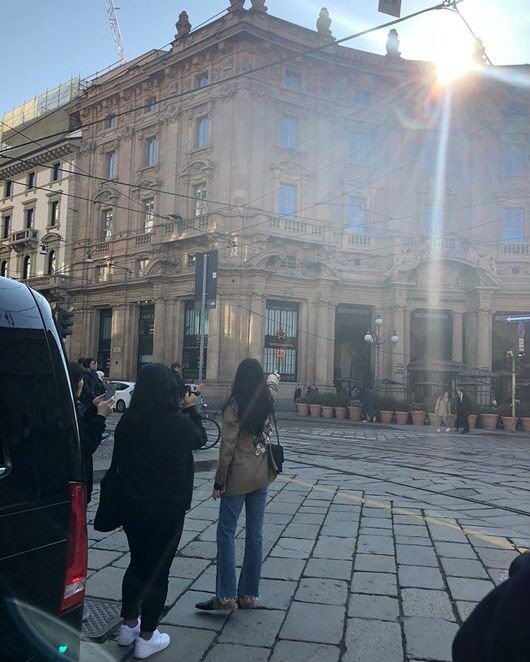 "Seolhyun Brightens Up Milan"
by HanCinema is licensed under a Creative Commons Attribution-Share Alike 3.0 Unported License.
Based on a work from this source