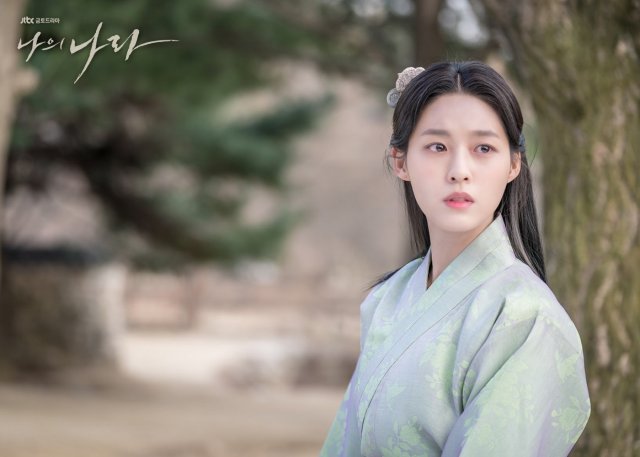 Seolhyun of girl group AOA will appear in JTBC's upcoming series "My Country: The New Age", which is set for worldwide release in October.

The historical period drama deals with power struggles between people with different visions, while protecting their own faith and values.

It has 20 episodes in total and Netflix subscribers can watch two episodes every week starting Oct. 4.

"Seolhyun's Upcoming Series to Reach Global Audience Via Netflix"
by HanCinema is licensed under a Creative Commons Attribution-Share Alike 3.0 Unported License.
Based on a work from this source