Seolhyun, "Will find the person who spread false pictures" 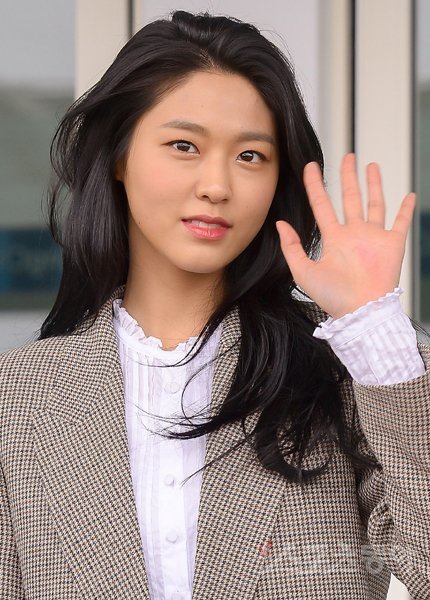 AOA's Seolhyun mentioned the pictures of her that have been circulating as of late.

AOA Seolhyun wrote on the AOA official fan café with the title, 'My beloved Elvis". She started with the words, "I should say something because I know you're hurting. My agency is going to find the person responsible for making and spreading false pictures of me. I am going to make sure no one else is affected by this. I don't ask to be happy all the time, but I wish the people I love are happy".

Seolhyun has been suffering because someone photo-shopped her face into pictures she didn't take and the photos have been used maliciously. FNC Entertainment has turned to legal methods to find the culprit.

"Seolhyun, "Will find the person who spread false pictures""
by HanCinema is licensed under a Creative Commons Attribution-Share Alike 3.0 Unported License.
Based on a work from this source