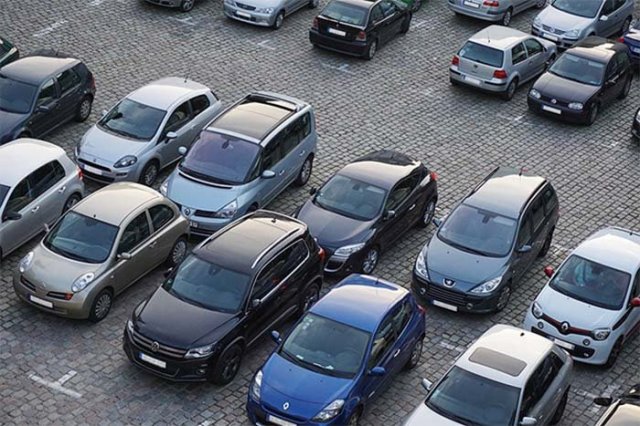 The Seoul Metropolitan Government on Thursday said it is stopping its "no-driving day" campaign after 17 years. Drivers who have signed up already can still claim their benefits until July 8.

Those who voluntarily picked a weekday to leave their cars at home have been entitled to discounts on parking fees at public parking lots and congestion charges since 2003.

However, the effectiveness of the program has come under increasing scrutiny as some people exploited loopholes in the program by simply taking out their tags when they drive on their supposed off-day.

But the city government will continue to give eco-mileage points to citizens who voluntarily save energy. They can get 20,000-70,000 points if they drive less than their previous annual average mileage.

Those who do not drive when the city government enforces emergency measures to reduce air pollution can get 3,000 points. The points can then be used to pay vehicle tax, buy mobile gift vouchers and donate to charity.