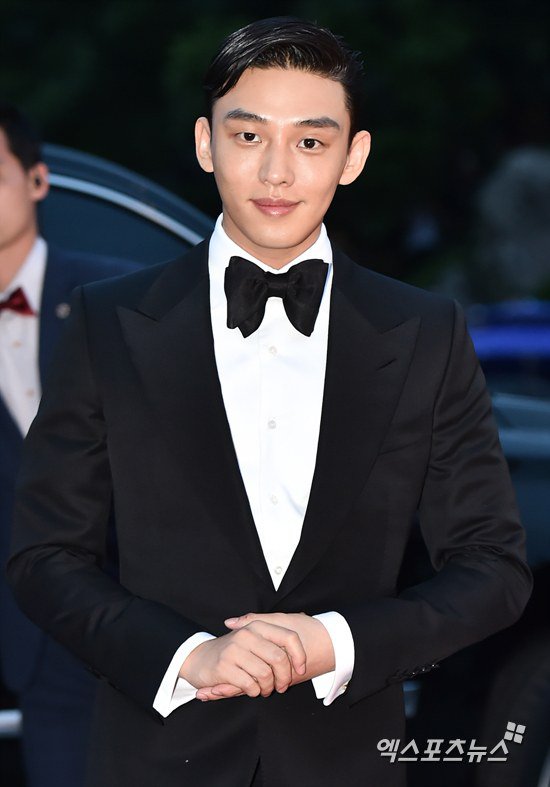 The Seoul Drama Awards is being held at KBS Hall in Yeouido on the 8th. The 11th SDA is the only drama special awards show in the world. 265 dramas were selected out of 51 countries and 28 drama producers and artists from 28 dramas.

Song Joong-ki and Shin Min-ah will be making appearances this year. The KBS 2TV "Descendants of the Sun" starring Song Joong-ki is on the list of Hallyu Drama.

The SDA is focuses on spreading Hallyu drama to the world and is sponsored by KBS, MBC, SBS and EBS.

"Seoul Drama Awards held today, Yoo Ah-in competes with Benedict Cumberbatch "
by HanCinema is licensed under a Creative Commons Attribution-Share Alike 3.0 Unported License.
Based on a work from this source