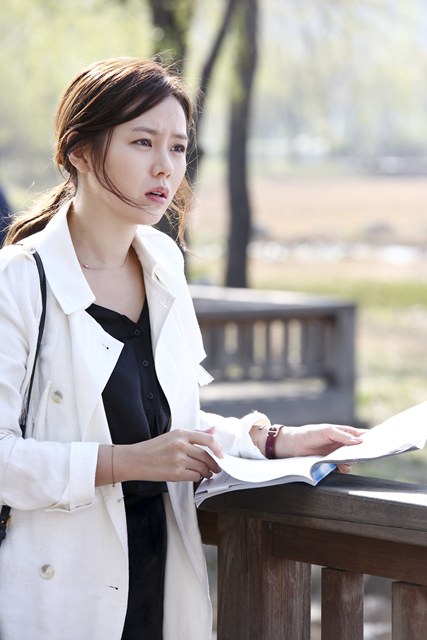 Still cuts of Son Ye-jin and Kim Nam-gil were revealed on the 29th.

"Shark" is about Han I-soo, a man who points a knife at the woman he loves for revenge and Jo Hae-woo, a woman who is weakened by his fatal love. The still cut reveals the two of them wanting each other so much but not being able to be together because of their fate.

Son Ye-jin, Ha Seok-jin, Park Won-sang, Lee Soo-hyuk and more were filming on the 24th and Kim Nam-gil, Nam Bo-ra, Kim Kyu-chul and others, on the 25th. Kim Nam-gil didn't have to film on the 24th but he visited the site to take a look around and say hello to the staff. 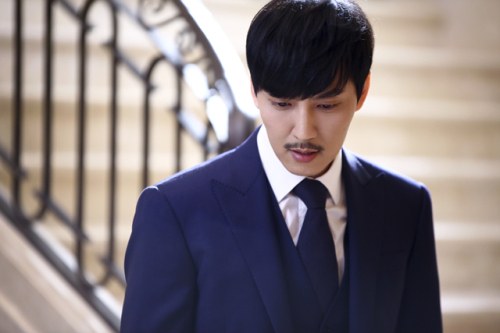