Shim Eun-ha is a university student 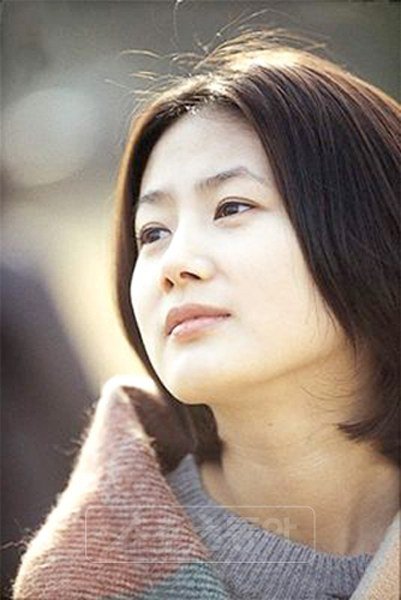 Shim Eun-ha enrolled in the Education, Science, Korea Broadcasting Telecommunication University college culture of the arts in 2009 at the age way over 40. She should have graduated in 2013 but she lost the timing to do so as she was busy raising her children. Still, her passion for learning hasn't died.

Shim Eun-ha debuted right after graduating high school in 1992 so she never had the chance to advance to university. She retired from acting in 2011 and decided to go to study in France. She then got married to Ji Sang-wook, a member of the NA in 2005, but didn't give up her dreams to study. In 2009 she joined a school but being a housewife and taking care of children didn't make that easy for her. She's been maintaining her school life by completing conditions of the school. Rumors of her coming back as an actress have also been going around. She actually hosted a radio show for about a year in 2014. Her two daughters made special appearances in the movie "Operation Chromite" and rumors have it again that she met with people and was given scenarios.

"Shim Eun-ha is a university student"
by HanCinema is licensed under a Creative Commons Attribution-Share Alike 3.0 Unported License.
Based on a work from this source