Shin Do-hyun to Star in "Into the Ring" With Nana 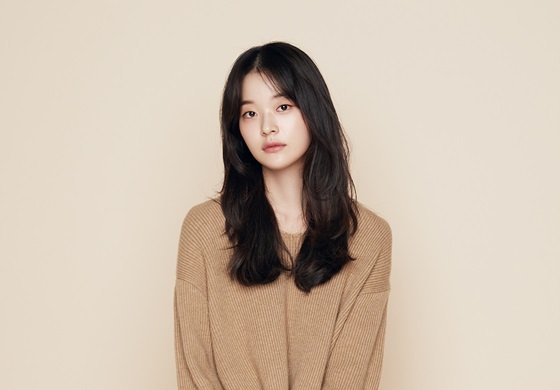 Shin Do-hyun is starring in "Into The Ring", a new KBS 2TV drama that's beginning in July.

The new KBS 2TV drama is an office romantic comedy in which Goo Se-ra, the queen of civil complaints, interferes, protests, solves and even dates at the district office.

Shin Do-hyun is going to take on the role of Jang Han-bi, Goo Se-ra's (Nana) friend and owner of a comic book store.

Shin Do-hyun played Bae Joon-hee, an emergency medical fellow in the tvN drama "Hospital Playlist". This time, she's starring in "Into The Ring" as Goo Se-ra's steady friend and an optimist.

Shin Dong-hyun said through her agency, "I used to have ice-breakings with the director often before shooting. Thanks to this, I was able to adapt quickly, and I've had a lot of difficulties in creating characters, but I'm looking forward to the rest of the filming days, as I am getting help from the director and fellow actors".

"Shin Do-hyun to Star in "Into the Ring" With Nana"
by HanCinema is licensed under a Creative Commons Attribution-Share Alike 3.0 Unported License.
Based on a work from this source