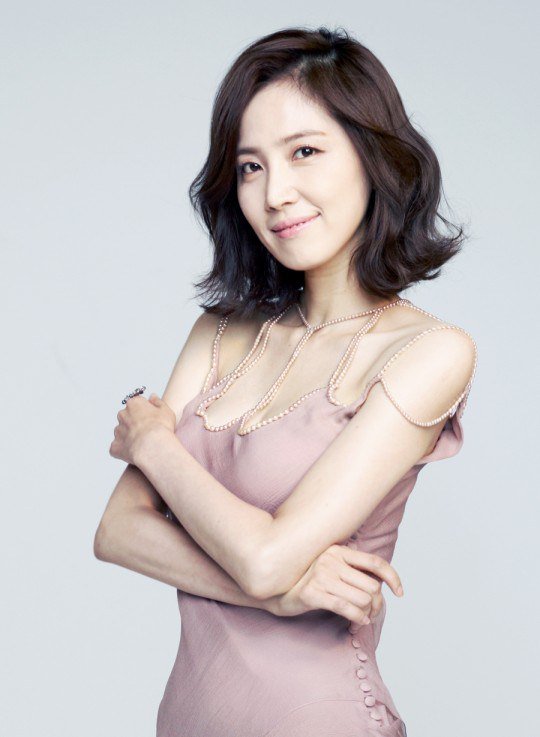 Shin Dong-mi is coming back with a morning drama.

The story is about a mother searches for her child when she disappears on the day of her engagement. The criminal is someone within the family and the mother uncovers their secrets one by one.

Shin Dong-mi is Jeong-yeon's (Shin Eun-kyung) sister-in-law who is also a friend. She plays Ko Tae-ran a wealthy family girl who does what she wants without thinking about people's eyes.

"Shin Dong-mi in "Family Secret""
by HanCinema is licensed under a Creative Commons Attribution-Share Alike 3.0 Unported License.
Based on a work from this source