Shin Ha-kyun, a man hard to follow up on 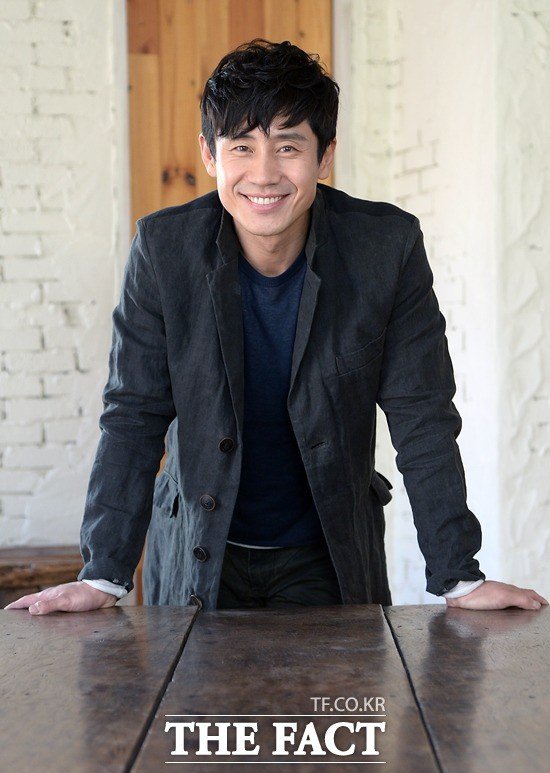 When my junior reporter told me Shin Ha-kyun asked for an interview, his voice became shaky. We all know Shin Ha-gyoon is one actor hard to get an interview with.

This is the first time meeting him. When all the reporters get together to have a few drinks, his name is mentioned at least once, for being so hard to get.

It's not like he bites or scratches the reporters. He doesn't swear or get angry with them. He's well mannered and you know what they say, manners make a person.

He made eye contact before saying anything. He's good looking. He's soft face displays not only signs for comfort, but the stubbornness of an actor as well. He has a nice voice, too. He's just like how he is on TV or dramas. He is a shy person, though.

As soon as the interview started, the female reporters started to feel hot. He'd been answering in short answers. Everyone knows that the hardest kind of people to talk to are the ones who give short answers. I can feel my junior reporters sending me SOS signs.

The day's key word was 'exposure'. He exposed most of his body in the movie "Empire of Lust". His lean body muscles and hip line was sure to have affected several women.

This made Shin Ha-gyoon surprised and he actually gave a long answer this time. It was satisfactory but I felt bad for asking him about 'exposure'. I thought he'd be uncomfortable so I changed the topic back to the movie. We could tell he was a determined actor when it came to acting. We wrapped up the interview and when I complimented him about his body he was modest but happy about it.

His face seemed cold but when he smiled he was such a nice looking man. The interview wasn't boring at all. It was fun.

Other reporters might say it's surprising but if I had a chance to do it again, I would interview him. If someone is afraid of interviewing him, I would say, "Do it. He'll open up if you try hard enough". 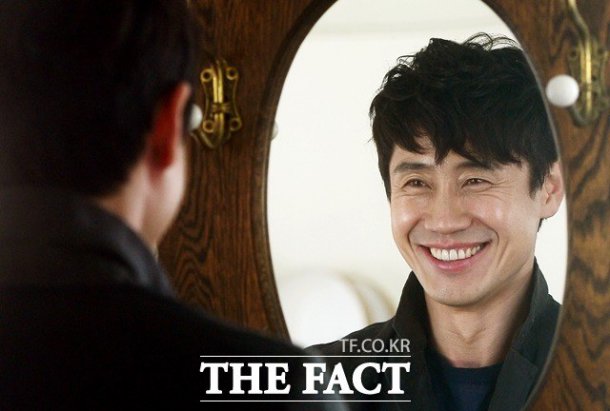 "Shin Ha-kyun, a man hard to follow up on"
by HanCinema is licensed under a Creative Commons Attribution-Share Alike 3.0 Unported License.
Based on a work from this source