Shin Ha-kyun is a despondent husband in his new movie 'Wind, Wind, Wind' 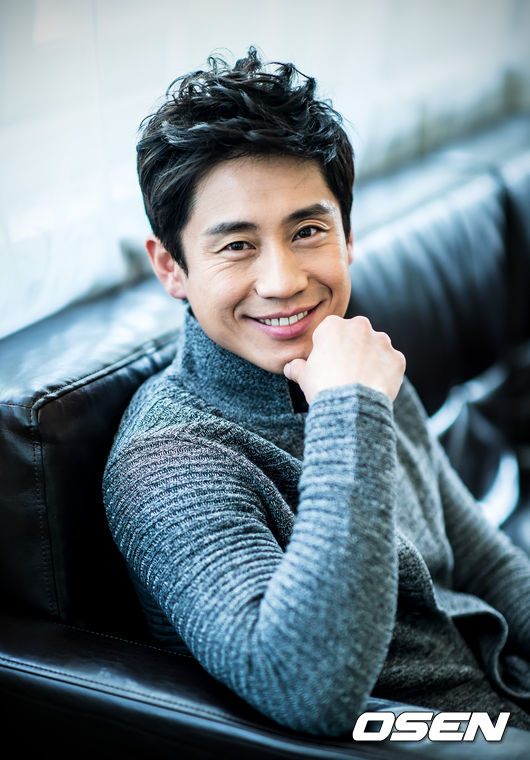 Actor Shin Ha-kyun is coming back as a despondent husband.

According to an insider in film industry on July 10th, Shin Ha-kyun has accepted his role for movie, 'Wind, Wind, Wind' and is discussing the details.

Movie 'Wind, Wind, Wind' is a comedy drama depicting how two families find their true love back through breaking out of their daily routines in Jeju.

Shin Ha-kyun plays husband Bong-soo, who used to dream of becoming a top chef in Chinese cuisine, however now is a depressed husband discouraged by his wife. Shin Ha-kyun, who has been playing a righteous man including his roles in movie, "Empire of Lust", and MBC drama, 'Mr. Baek', 2014. His transformation in acting for this new role is drawing much attention.