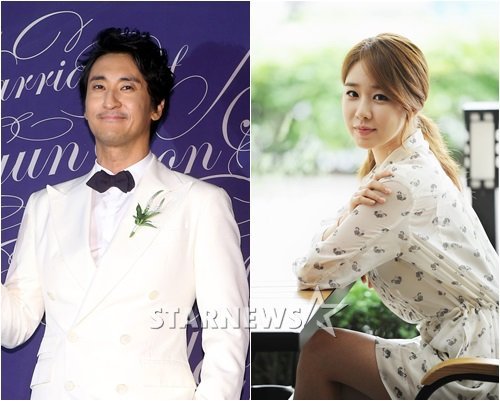 PiFan announced this fact on the 14th, which means this will be Shin Hyun-joon's second time hosting. Yoo In-na came into contact with PiFan through the Chinese movie "Wedding Bible".

PiFan officials say, "We expect Shin Hyun-joon and Yoo In-na to lead the event well as they are experienced MC's from other shows".

Meanwhile, the 18th PiFan will be held on the 17th at the Bucheon Stadium. Hyun Bin, Son Ye-jin, Shim Eun-kyung, Cho Jin-woong and others are expected to attend.

"Shin Hyun-joon and Yoo In-na to be opening hosts of PiFan"
by HanCinema is licensed under a Creative Commons Attribution-Share Alike 3.0 Unported License.
Based on a work from this source