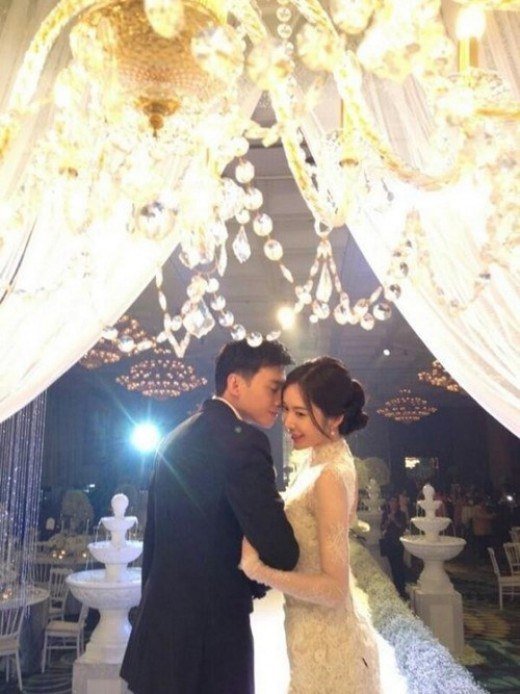 Actress Shin Joo-ah got married with a Thai plutocrat.

Shin Joo-ah wedded Saraut Rachanacun, a plutocrat and executive director of paint company JBP on the 12th in Centara Grand Hotel in Bangkok.

The groom is a friend of her friend's husband from elementary school and they met when she was in Bangkok on vacation with her friends and family.

Shin Joo-ah released romantic pictures of her wedding through her Twitter.

She said, "I am grateful for everyone who blessed us. I am going to be happy with my husband who loves Korea. My friends, I'll see you soon in Korea".

Shin Joo-ah debuted in 2004 with "Little Women" and starred in movies such as "To Marry a Millionaire", "Hero - Drama", "Princess Aurora - Drama" and more. 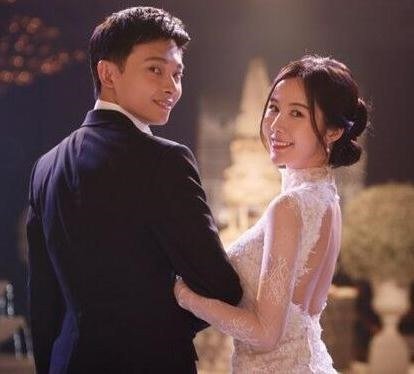 "Shin Joo-ah gets married"
by HanCinema is licensed under a Creative Commons Attribution-Share Alike 3.0 Unported License.
Based on a work from this source