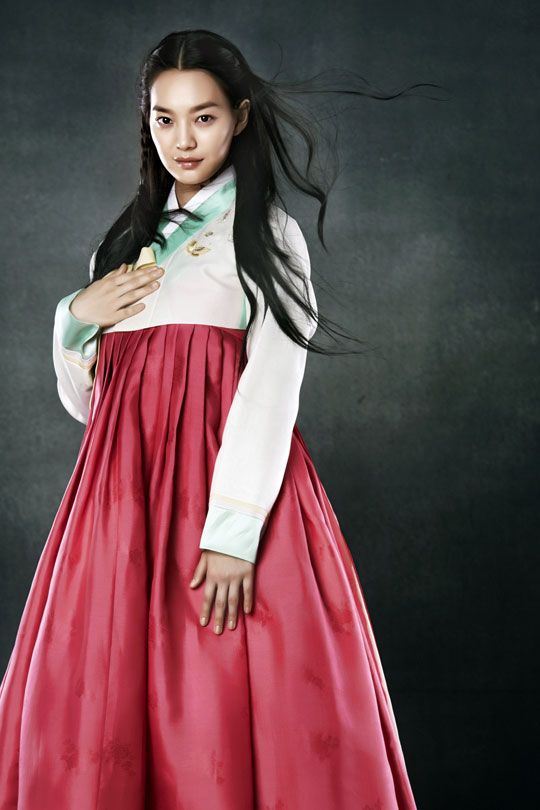 Shin Min-ah seems to be full of confidence.

Actress Shin Min-ah who is taking on the role of Arang in the new MBC drama "Arang and the Magistrate" is coming back with a drama for the first time in 2 years.

"Arang and the Magistrate" is based on the motive of the Arang Legend, about a ghost named Arang who's lost her memory and wants to find out the truth about her death, with a bad tempered magistrate named Eun-oh (Lee Joon-gi).

This drama being her first MBC drama and her first historical, Shin Min-ah says, "It is a typical but bold ghost character. It's cynical and reckless as well as stubborn but not detestable".

Shin Min-ah fights with other ghosts to eat all the bits of food on the ground to propitiate ghosts and creates a chasing scene with a death angel too.

Shin Min-ah said, "The scenes are more like body fighting then fancy action. So I tried to focus more on Arang's situations rather than the action scenes".

Meanwhile, "Arang and the Magistrate" is directed by Kim Sang-ho-I and written by Jeong Yoon-jeong. The cast includes, Lee Joon-gi, Shin Min-ah, Yeon Woo-jin and Yoo Seung-ho. To be aired at the end of July after "I Do, I Do". 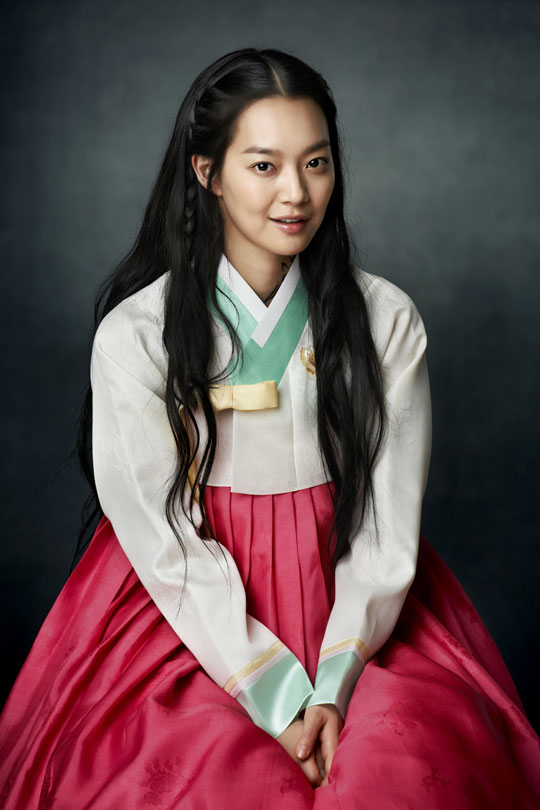 "Shin Min-ah's first attempt at historical"
by HanCinema is licensed under a Creative Commons Attribution-Share Alike 3.0 Unported License.
Based on a work from this source