Shin Rin-ah on Standby in "The Item" 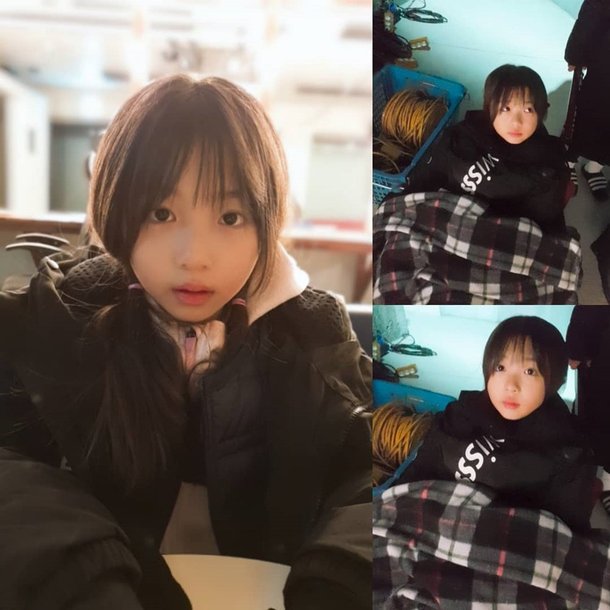 Child actress Shin Rin-ah has grown so much.

Shin Rin-ah's official social media released photos with the caption, "It's so cold despite all these clothes. On standby now".

The picture is of Shin Rin-ah who is on standby during filming for "The Item". She looks all grown up.

"The Item", which is based on a webtoon of the same name, is a mystery fantasy drama about a profiler and a prosecutor who uncover a conspiracy and the secrets surrounding objects with special powers.

"Shin Rin-ah on Standby in "The Item""
by HanCinema is licensed under a Creative Commons Attribution-Share Alike 3.0 Unported License.
Based on a work from this source