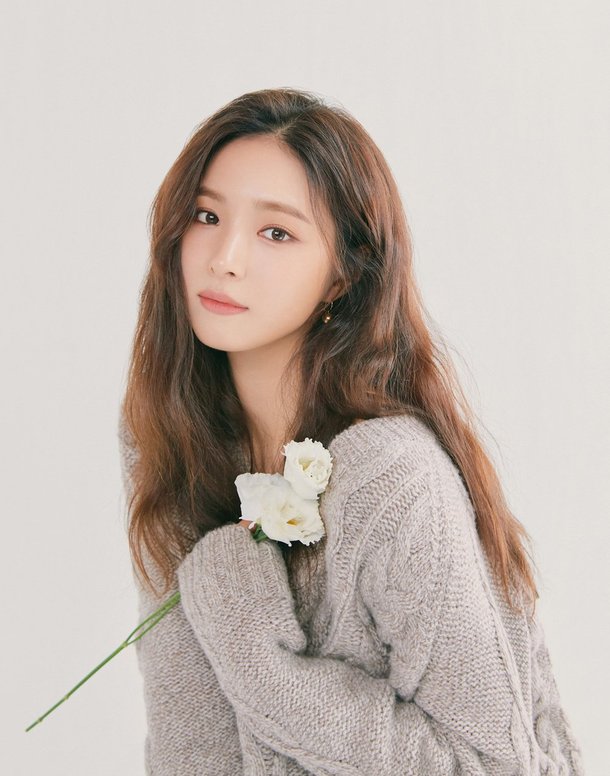 Actress Shin Se-kyung is melting away the coldness with her heartwarming act of kindness.

She donated her YouTube channel's proceeds to Good Neighbors, an NGO for International Relief Development, to support young women from crisis families. The donation she delivered will be used to make kits that include a year's worth of sanitary pads for girls growing up.

Shin Se-kyung has had a lasting interest in the value of sharing. Then, she reportedly sought donations with a desire to provide small help after learning about the difficulties faced by girls from crisis families.

Shin, who is also working as a YouTuber, said, "As we share and communicate our daily lives with YouTube, we have to think about living with many people. I wanted to repay my viewers, because I received great love from you all throughout the year. I hope that the support will be of practical help to the girls growing up who need it".

Shin Se-kyung recently starred in the drama "Rookie Historian Goo Hae-ryung", for which she won the Top Excellence Award for Best Actress in a Wednesday-Thursday Drama at the 2019 MBC Drama Awards.

"Shin Se-kyung Donates YouTube Profits"
by HanCinema is licensed under a Creative Commons Attribution-Share Alike 3.0 Unported License.
Based on a work from this source