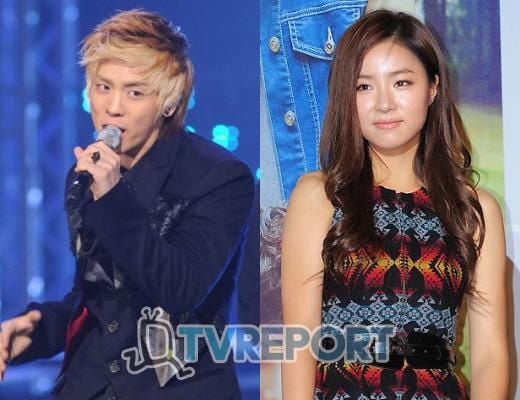 Actress Shin Se-kyung is experiencing an aftershock after she revealed her relationship with Shinee Jonghyun.

Shin Se-kyung and Jonghyun admitted their relationship on the 27th after a media published some spy shots of them dating.

Even worse, the nember of anti-Shin Se-kyung cafes' members are significantly increasing after the news, and the server of Shin Se-kyung's company were down.

Some netizens, who try to stay as spectators commented, “Let's keep celebrities' privacy like yours,” “What a pity Se-kyeong, I think that these attacks are way too harsh,” “Celebrities cannot date each other because of all the crazy fans.”

"Shin Se-kyung's mini hompy and her company's server is down because of Jonghyun"
by HanCinema is licensed under a Creative Commons Attribution-Share Alike 3.0 Unported License.
Based on a work from this source