Shin Se-kyung, The Return of the Rom-com Queen 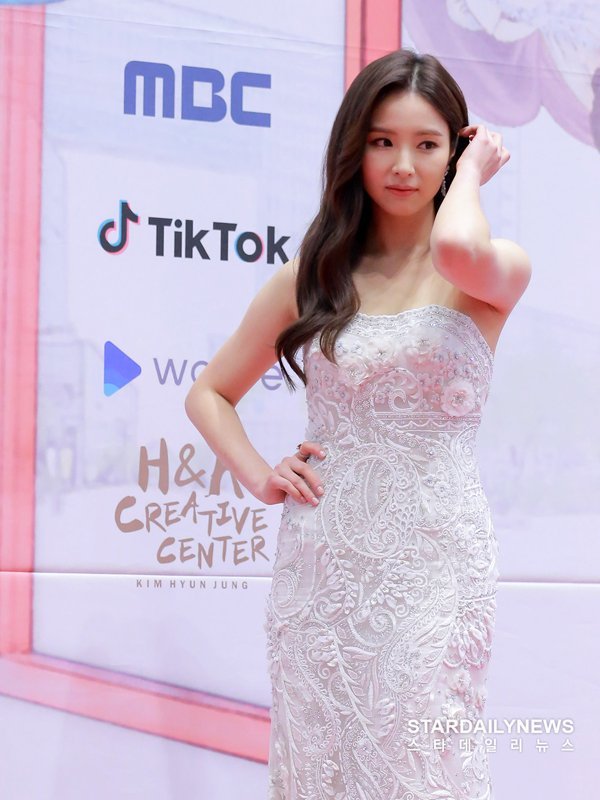 Shin Se-kyung, the rom-com queen in both modern and historical dramas, will return to the small screen in December.

Shin Se-kyung, who is showing strong immersion as an actress with beautiful smiles and tears, is expected to spread the excitement of love to the small screen with JTBC's Wednesday-Thursday drama "Run On" scheduled to air on December 16th. "Run On" is a romance drama in which people living in different worlds will communicate in their own languages and "Run On" towards love in an era when communication is difficult even while using the same Korean language.

Shin Se-kyung plays Oh Mi-joo, a foreign language translator with an enterprising disposition and a candid young woman. It is expected that the character's personality, which has a good sense of reality and is clear of her likes and dislikes, will show explosive synergy by meeting Shin Se-kyung's hot charm, which has shown girl crush through various works.

Also, attention is being paid to how Shin Se-kyung, dubbed 'star maker' and king maker will perform in the upcoming drama, as male actors who have worked with her before bring out the best chemistry and she has played a major role in them being recognized as great actors.

Im Si-wan, who showed solid performance in his comeback drama "Strangers from Hell" plays Ki Seon-gyeom, a sprinter. Ki Seon-gyeom is the one who gives Oh Mi-joo a strong shake as much as when he personally checks the translation she has worked on. He's a character that makes her want to translate everything about him from his words to his eyes and even expressions.

The romantic story of Mi-joo, a translator who has to look back inertly and replay the same scene over and over again, and Sprinter Seon-gyeom, who runs forward, will sweeten the small screens this winter.

Shin Se-kyung, who has been loved by the public for her active heroine character in various works, heralds a clear and plain charm. She plans to tell realistic stories to viewers as Mi-Joo, who overcame the weight of life she had to bear on her own with a bold and hard-working personality and a passion for running through the day.

"Shin Se-kyung, The Return of the Rom-com Queen"
by HanCinema is licensed under a Creative Commons Attribution-Share Alike 3.0 Unported License.
Based on a work from this source