Shin Se-kyung to Come Back in "Run On" 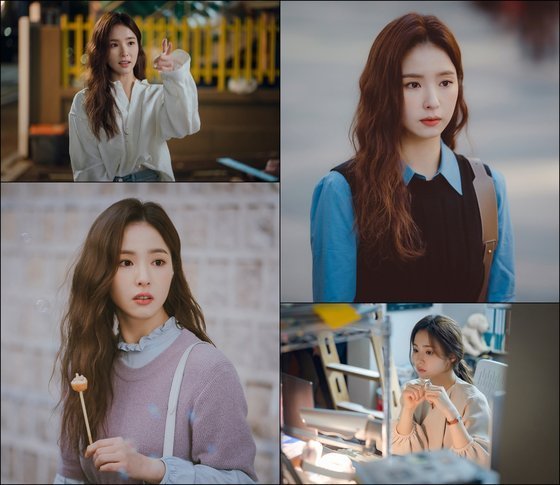 Actress Shin Se-kyung is coming back with a zero emission drama called "Run On".

The new JTBC drama "Run On" stars Shin Se-kyung as Oh Mi-joo, a film translator who has to look back in an inertial manner.

Shin Se-kyung has been busy going back and forth modern and historical dramas such as "Deep-rooted Tree", "The Girl Who Sees Smells", "Six Flying Dragons", "Black Knight" and more.

Last year, she was acknowledged for her performance in the MBC drama "Rookie Historian Goo Hae-ryung" as Joseon's first female librarian. At the end of the year, she was awarded Best Actress, proving her worth as an actress.

Shin Se-kyung created emotional vibrations with her delicate emotional expression and charismatic charm. Because she is not afraid of challenges every time, "Run On" is also raising expectations. She is showing off her emotions deeper than before. Although she is tough and candid in the upcoming drama, she is also able to endure the bitter taste of reality to protect her work. She will provide warm consolation and sympathy by playing a character that is in touch with reality.

Attention is also focused on the emotional romance to be portrayed with Im Si-wan. She expresses the pleasant tremors that come like fate and the emotions of love that will be colored like watercolor paintings.