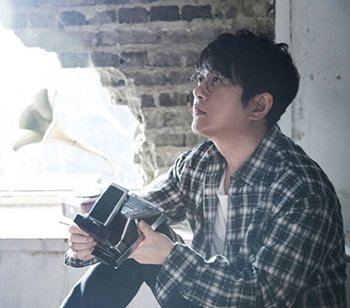 It is his first single since his full-length album in 2015 to celebrate his singing career of 25 years.

Shin, who enjoyed his heyday in the early 1990s, plans to release a series of follow-up versions of the single which are expected to have similar themes but come with varied styles.