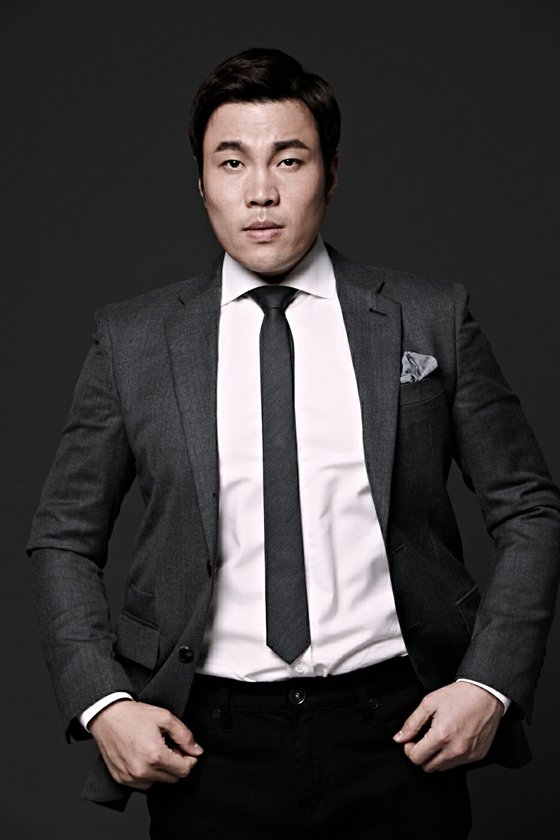 Actor Shin Seung-hwan will make a special appearance in "Vincenzo".

According to his agency Star It Entertainment on the 4th, Shin Seung-hwan will appear as a lawyer So Hyeon-woo in the fifth episode of tvN's Saturday-Sunday drama "Vincenzo" which will air on the 6th.

"Vincenzo" is a drama about an Italian mafia lawyer who came to Korea due to the betrayal of the organization, wiping out the villain in a villain's way with a veteran self-taught lawyer.

Shin Seung-hwan will appear as So Hyeon-woo, a lawyer in charge of the case of Babel Chemical Industrial Accident Victims Group, to work with Song Joong-ki and Jeon Yeo-bin.

The fifth episode of "Vincenzo" will air at 9PM on the 6th.

"Shin Seung-hwan to Make Special Appearance in "Vincenzo""
by HanCinema is licensed under a Creative Commons Attribution-Share Alike 3.0 Unported License.
Based on a work from this source