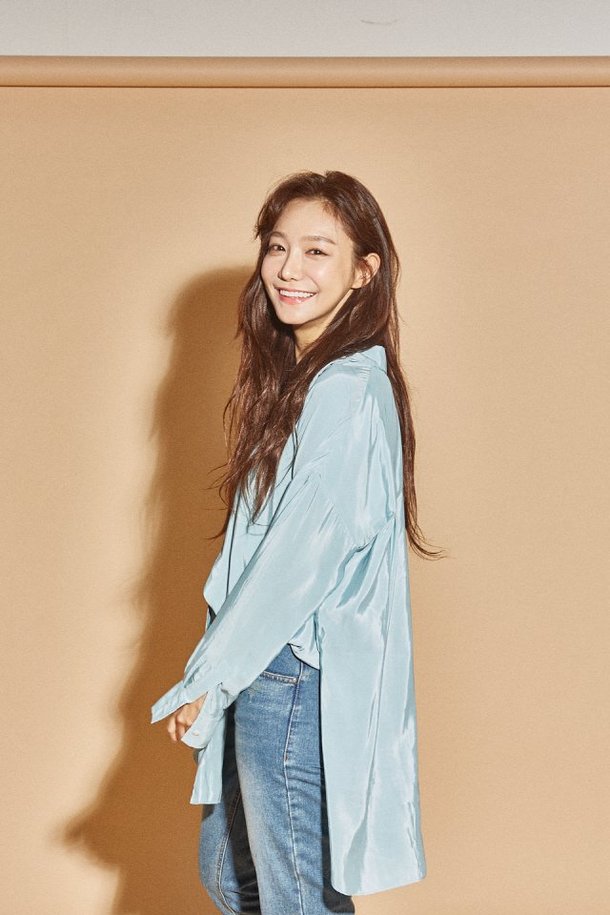 "Forever" is a human drama about two families who experience pain and hope over the life and death of their children.

Shin So-yul plays Lee So-yeon, Jenna's aunt. She loves her niece Jenna so much and she's very sympathetic about the pain the people around her go through. She's also a strong supporter of her brother Lee Jin-soo (Jo Jae-yun).

Shin So-yul previously starred in the SBS drama "Big Issue" as the head of the news team called Jang Hye-jeong.

Shin So-yul has been in comical and mellow works, so many anticipate how she will bring out the character of Lee So-yeon.

MoMent Global, her agency, states that Lee So-yeon is a soft-hearted, but caring and strong character.

Meanwhile, "Forever" is done with casting, so it will start filming soon, and the premiere is coming up later this year.

"Shin So-yul to Star in "Forever" With Jo Jae-yun"
by HanCinema is licensed under a Creative Commons Attribution-Share Alike 3.0 Unported License.
Based on a work from this source