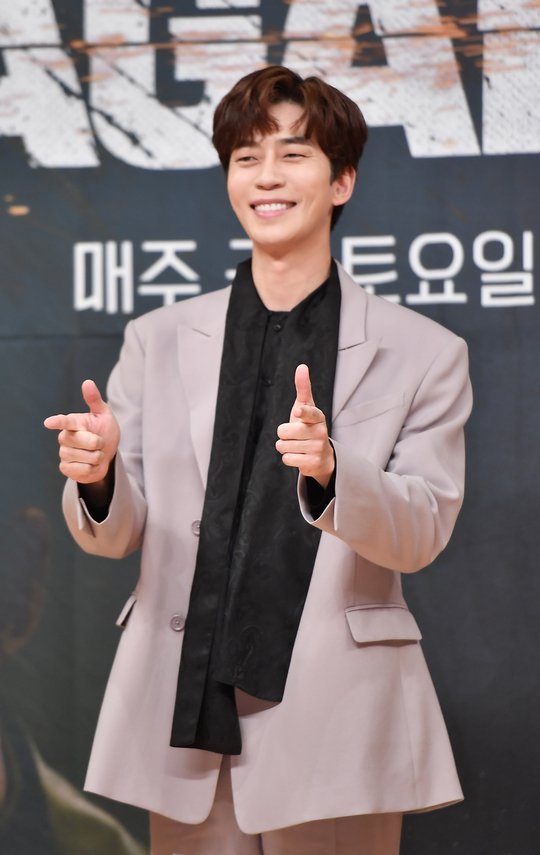 Will Shin Sung-rok choose "Kairos" the drama as his next work?

HB Entertainment announced that "Kairos" is something he's reviewing with a positive outlook.

Meanwhile, "Kairos" is a fantasy romantic thriller about a man who is in shock of losing his daughter and a woman who lives in the past, struggling to save the ones they love.

"Shin Sung-rok Considers Fantasy Romantic Thriller "Kairos""
by HanCinema is licensed under a Creative Commons Attribution-Share Alike 3.0 Unported License.
Based on a work from this source