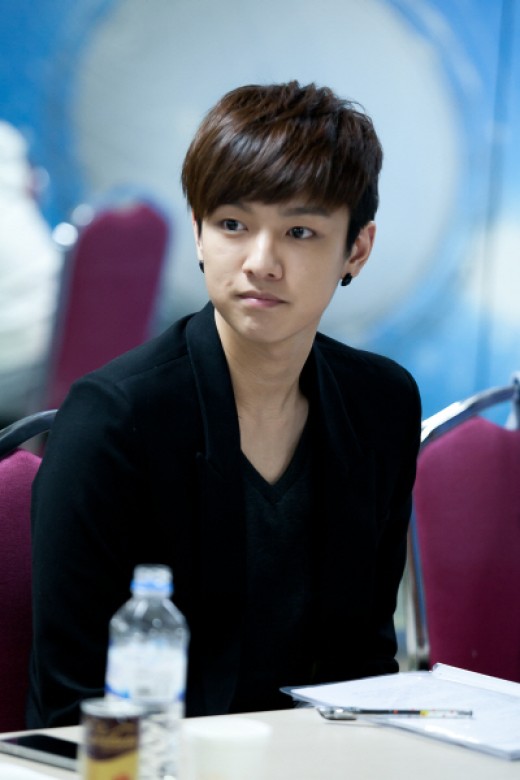 '3-second Song Joong-ki' Shin Won-ho has been cast for the role of Kang Kyeong-joon in the new KBS 2TV drama "Big".

Kang Kyeong-joon is a 18-year-old adolescent teenager who coincidentally changes souls with Seo Yoon-jae (Gong Yoo) a successful doctor in his 30's. He is also an uncontrollable student of Gil Da-ran (Lee Min-jung) and feels profound emotions while sharing a body with Seo Yoon-jae.

It just so happened that the crew of this drama had to devote to this character of Kang Kyeong-joon. He had to be a new mask. He had to be youthful and pretty looking. As a result, they picked model Son Won-hyo of cosmetic brand Skin Food.

Debuted in 2011 with Bean Pole, Shin Won-ho has been awarded the 7th Asian Model Award and made an impressive mark in the recent drama "Bachelor's Vegetable Shop".

Shin Won-ho said, "I am very weak in many parts but thanks to all the help around me I think I can do my best".