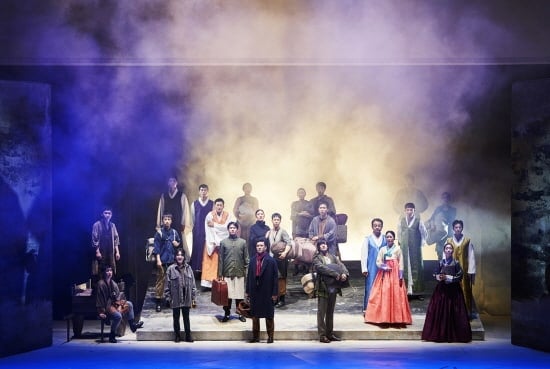 The musical, which tells about the friendship between Korean freedom fighters training in Manchuria during the Japanese colonial rule in early 1900's, is competing against "1446", "Hourglass" , "The Grinning Man", and "Hamlet: Alive". 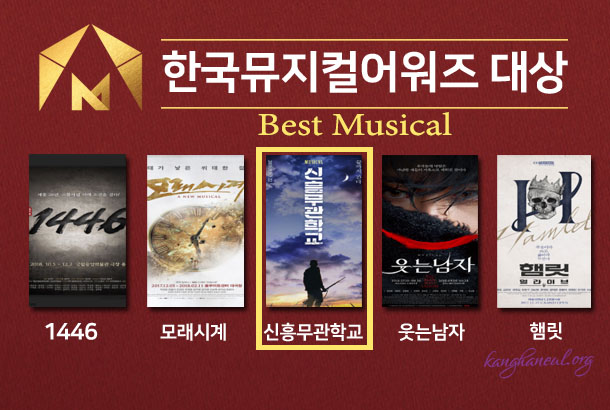 Furthermore, Im Chan-min was nominated as Best New Actress for her impressive portrayal of Hye-ran, one of the key characters in Shinheung Military Academy. 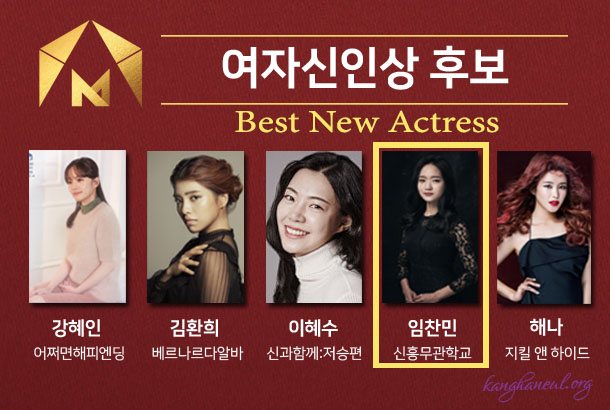 The nominations were revealed Thursday at a press conference, ahead of the Korean Musical Awards ceremony scheduled to take place at 7 P.M. on January 14, 2019 at Blue Square in Yongsan, central Seoul.

Winners will be selected by 100 experts and 100 fans, with the experts' votes weighted to account for 80 percent of the overall score.

The Korean Musical Awards was established in 2016 by the Korea Musical Theater Association and it aims to strengthen ties among thespians and distinguish the best, serving as a stepping stone for Korean musicals to reach further to audiences abroad. 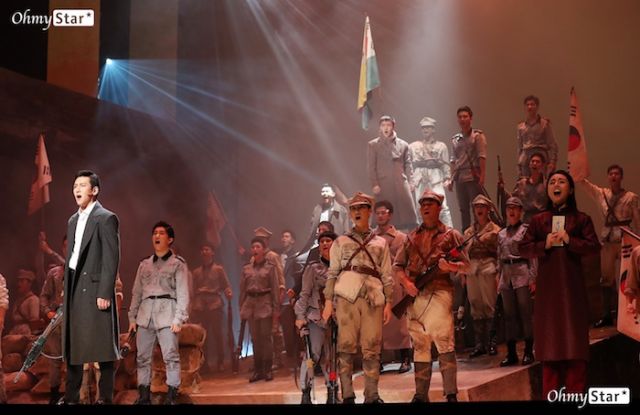 Meanwhile, musical Shinheung Military Academy is top billed by enlisted celebrities Kang Ha-neul, Ji Chang-wook and Sunggyu. The army production celebrates the 70th anniversary of the founding of the Korean armed forces in 1948.

The nationwide tour is currently ongoing with Suwon as the next stop on December 29 to 30, 2019 at Gyeonggi Arts Centre Main Hall.

The final stop will be in Daegu from January 4 to 6, 2019 at Keimyung Art Center.

"Shinheung Military Academy nominated in Korean Musical Awards"
by HanCinema is licensed under a Creative Commons Attribution-Share Alike 3.0 Unported License.
Based on a work from this source