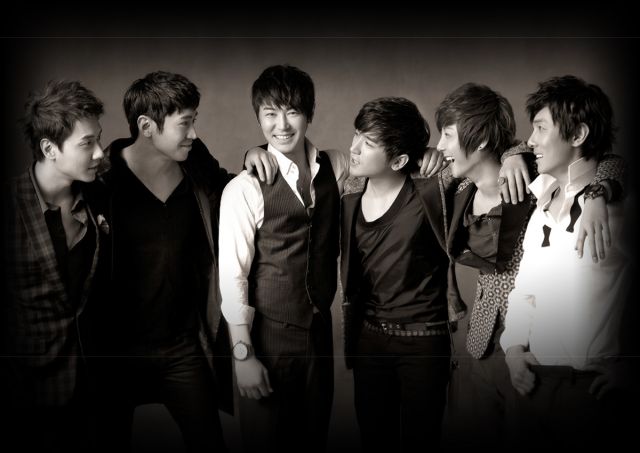 Popular K-pop group 'Shinhwa' will hold a news conference in Seoul next month to publicize their comeback after a four-year hiatus during a live online broadcast for the group's fans all over the world, the group's entertainment agency said Friday.

The news conference is scheduled to be held at a CGV chain theater in Cheongdam-dong, southern Seoul, on March 5, the Shinhwa Company said.

Fans of the longest-running boy band in the country can watch the event in real time for free by connecting to any of the three Websites of local music cable channels at www.mnet.com, global.mnet.com, and www.tving.com., according to the company.

"The decision for an online broadcast was made as Shinhwa members expressed hope to share the moment of their first public appearance in four years together with their fans who supported them for the past 14 years", the company said.

Shinhwa will hold a concert to mark the comeback and its 14th anniversary at a gym at Seoul's Olympic Park on March 24-25. All tickets for the concert were sold out within 40 minutes of going on sale, according to the agency. (Yonhap)

"Shinhwa press conference to be broadcast live online"
by HanCinema is licensed under a Creative Commons Attribution-Share Alike 3.0 Unported License.
Based on a work from this source