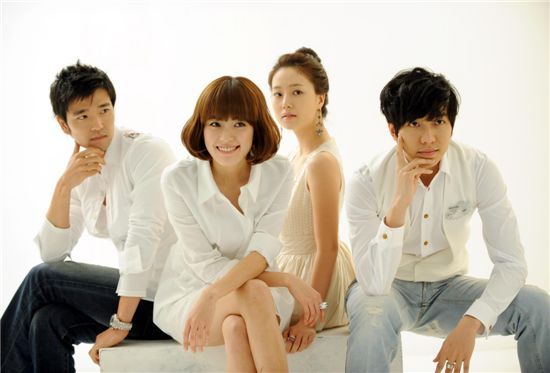 "'Shining Inheritance' scored the highest viewership ratings ever recorded in its time slot in the past ten years", a representative from Japan's Fuji TV explained.

The show's ratings, which took off at 5.3 percent on March 2, constantly increased to peak at 9.7 percent on its 19th episode. The show bowed out with ratings of 8.0 percent.

"Shining Inheritance" was first broadcast in Korea during the first half of 2009, quickly becoming the most-watched TV show in the country with its viewership ratings reaching 46 percent.

The drama has been sold to several other countries throughout Asia including Taiwan where it has seen high ratings as well.