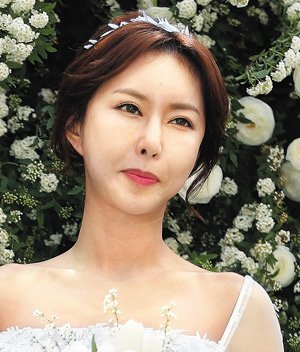 She is being sued by two creditors who loaned her W350 million and W250 million at a casino in Seoul in June.

But Shoo's attorney argues the ex-singer is under no obligation to repay the money since lending someone money to gamble with is illegal in Korea.

If a loan is considered to fall in the category of "paying money for an illegal cause", the person who lent the money enjoys no legal protection. Other examples are bribes and payment for prostitutes.

But there may be a case to answer since Shoo has a Japanese residency permit, and the casino is a legal business for foreigners. That could mean she broke no Korean laws by gambling there and the loan was not illegal, which in turn means she has to pay it back.

One former judge said, "Money borrowed while gambling legally in a casino can't be seen as an illicit loan unless it's from loan sharks".

Shoo, whose real name is Yoo Soo-young, could also be in hot water if she borrowed money under a false pretense of being able to repay it, which would constitute fraud.

"Shoo's Gambling Debt Leads into Murky Legal Waters"
by HanCinema is licensed under a Creative Commons Attribution-Share Alike 3.0 Unported License.
Based on a work from this source