Sibling stars, actress Gong Seung-yeon and 'Twice' member Jeongyeon to appear in 'We Are Siblings' 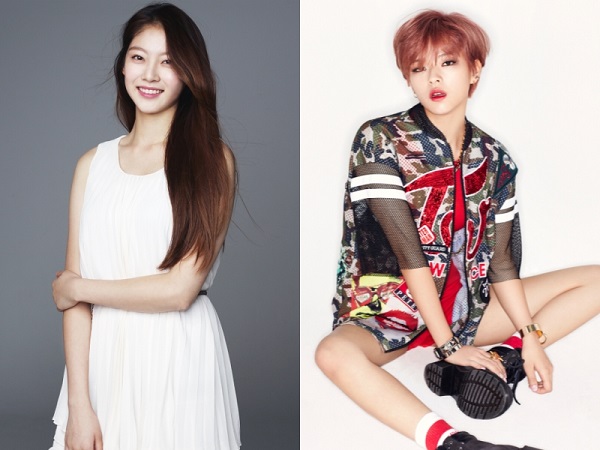 Actress Gong Seung-yeon emerged as a rising star for her appearances in dramas including 'Heard It Through the Grapevine' and the entertainment variety program, 'We Got Married'. She is currently starring in 'Six Flying Dragons'. Jeongyeon, a member of the girl group 'Twice', who topped music charts right after they debuted, is also drawing attention as a rising star for the year of 2016.

The rest of the cast for the pilot program, 'We are Siblings' will be revealed tomorrow.

"Sibling stars, actress Gong Seung-yeon and 'Twice' member Jeongyeon to appear in 'We Are Siblings' "
by HanCinema is licensed under a Creative Commons Attribution-Share Alike 3.0 Unported License.
Based on a work from this source